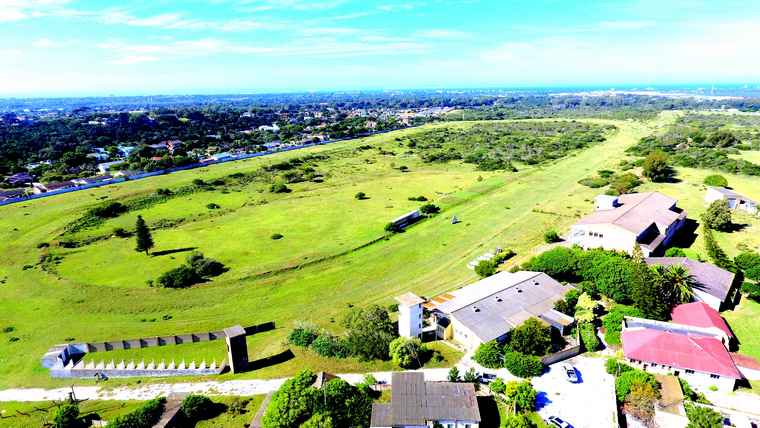 The Arlington Racecourse in Gqeberha (formerly Port Elizabeth) will make history when the 62-hectare property becomes South Africa’s first racing track to go under the auctioneer’s hammer later this month.

Described as a ‘once in a lifetime’ opportunity for any property developer, the vacant land in Victoria Drive, Walmer, is owned by Phumelela Gaming and Leisure, the country’s largest horse racing and tote betting operator which is undergoing business rescue. The adopted business rescue plan provides for the sale of the company’s assets and payments of the net proceeds generated to creditors in terms of the provisions of the Companies Act.

“We have received numerous enquiries from residential and industrial developers throughout South Africa and I think this boils down to how unique this opportunity is, and the significant upside of a completed development in a great countryside setting” comments Ish Hendricks, Group Auctioneer for Broll Auctions.

“It is adjacent to the popular suburb of Walmer Heights and with easy access from Victoria Drive or Glendore Road, it is the last large piece of land within the hub of the main city, less than ten minutes from the airport, and making it ideal for residential estate development or an industrial park, subject to approvals from the Nelson Mandela Bay Municipality.”

An application has been submitted to rezone from undetermined to special purposes for residential units.

“The land, which has structures befitting a racetrack such as a pavilion and stables, is being sold ‘voetstoots’, as-is,” Hendricks said. “Most property developers, who are considering ideas such as student accommodation, micro apartments and retirement villages, are incorporating the iconic pavilion into their development schemes.”

Arlington, previously St Andrews Racing Club, was opened on 23 December 1950, by the then Mayor of Port Elizabeth, J.C.K. ‘Boet’ Erasmus with the last race run in 2013. The auction will take place at 10.30am on April 23 10.30am at the Radisson Hotel in Gqeberha.