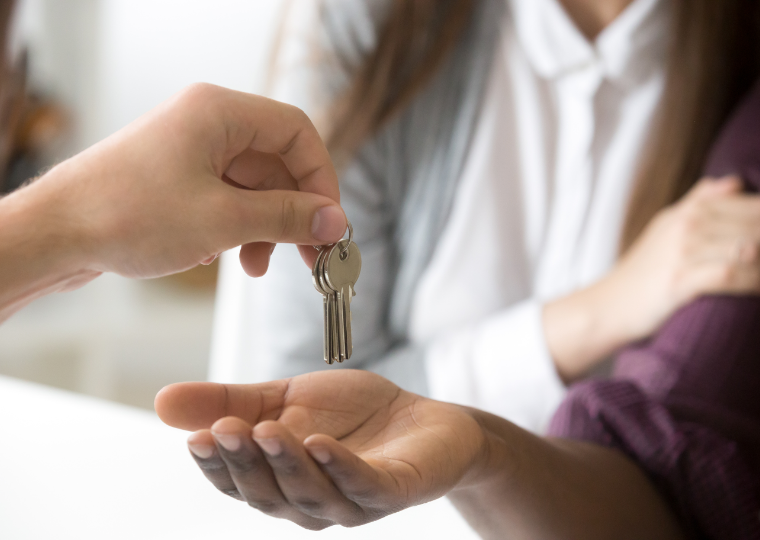 How are agents responding? In November 2019, PayProp undertook its first survey of South African real estate agents to determine their perceptions of the state of the rental industry. Fast forward to April 2021, and the results of the second PayProp State of the Rental Industry survey highlights three challenges listed by the agents in 2020 which have remained the same as the year before – struggling to ‘find good tenants’ – from 24% in 2019 to 51% in 2020.

The battle with arrears also remains high on the list as well as the challenge of conducting routine inspections at rental properties.

Johette Smuts, Head of Data Analytics at PayProp, says the drop in availability of ‘good tenants’ is linked to many South Africans facing financial strain while others have taken advantage of low interest rates to purchase property. “Good tenants have found it far easier to qualify for home loans than ever before and are consequently leaving their rental properties for owned properties” she says.

With the financial strain on tenants affecting their ability to pay rent, agents have had to be creative to keep cash flow going, find tenants and keep mandates.

“It is encouraging for continued security of tenure to see how agents have worked with tenants to help them overcome cash flow problems” says Smuts. “The survey results show that 93% of respondents agreed to some form of alternative payment arrangement with tenants, which also clarifies why 60% of respondents reported an increase in time spent on monthly administration – revisiting payment arrangements can be very time consuming”.

Almost two thirds of the survey respondents confirmed that they had lowered their commission to retain a mandate, a move that could negatively affect their businesses over the short and long-term. “Agents might struggle to justify raising their commission in the long term without the addition of services,” she says.

“Damage deposits exist to protect property owners against any damage and potential arrears once a lease has come to an end, so it’s a risky decision on the agent’s behalf to secure a tenant without it,” says Smuts.

One good outcome of the pandemic was the forced adoption of technology to digitise work processes and overcome bigger distances enforced by the nationwide lockdowns.

The survey showed that 68% of agents were most worried about the ongoing effects of Covid-19 on their businesses. Others listed an oversupply of properties as a concern, as well as vacant properties and the ability to fill these with quality tenants.

“However, it is encouraging to see that even during one of the toughest years, only 15% of respondents considered actually selling their agency. In fact, just short of 80% responded that they see themselves working in the property industry in five years’ time.”

“The events of the past year have certainly steeled the resolve of property agents, and with much of the worst behind us, we can really start to look forward to what the future holds,” concluded Smuts.