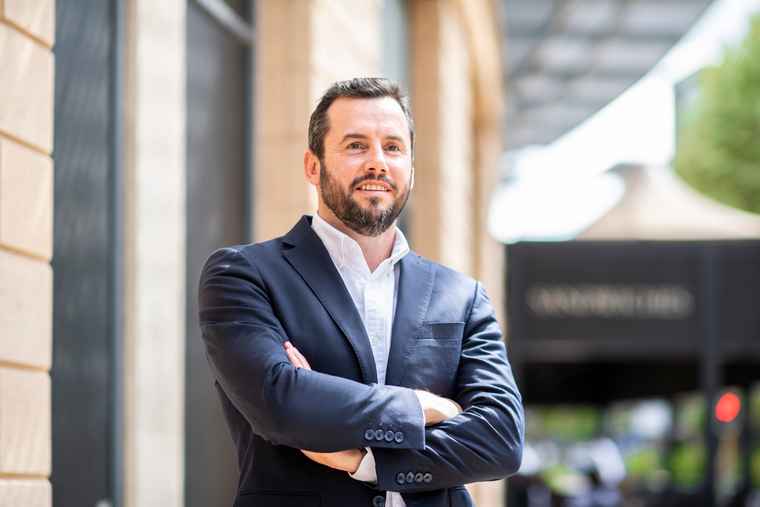 REITs are companies that own, operate, or finance income-producing properties and since their inception in the US in 1960, REITs have taken off globally with all listed REITs required to conform to international standards to ensure that they remain attractive to both local and international investors.

John Jack CEO of Galetti Corporate Real Estate says REITs need to maintain relatively conservative debt levels to remain an attractive investment. “A REIT’s debt levels should not exceed 40%. This contrasts with a private trust, where debt levels of up to 70% are often seen as par for the course” he says.

“Take Attacq for example, who recently revealed their Loan to Value ratio (LTV) is sitting at around 60%, a percentage not looked upon favourably by REIT analysts. This, in turn, puts pressure on Attacq to offload assets – be it real estate or equity in other real estate businesses”.

Jack adds that in this case, Attacq opted for the latter and sold R900 million worth of stakes in MAS Real Estate over the past six months.

“The pressure on REITs has created an interesting dynamic in the sector, with various new strategies coming to the fore as a response to the disruption. The asset disposal route is by far the most prevalent, but we’ve also observed funds collaring their cross holdings and borrowing against it, depending on their level of debt in the business” he says.

So, just who is buying up these assets when funds are selling? The direction of asset flow that has characterised the last twenty years has been reversed completely, with private investors and pension funds reclaiming assets they had previously offloaded.

Some private investors are emerging stronger than others. “Those with a pension fund or offshore backing are poised for growth and returns. An example of this is the recent acquisition of the City Logistics warehouse in Riverhorse Valley – spanning 42,000m2 and selling for an undisclosed sum” explains Jack.

“These properties typically need to have a strong lease covenant in place with as close to a AAA credit rating as possible and moreover a long-term lease agreement over the property to reduce and risk of vacancy. These lease agreements range between ten to fifteen years with rental reversions only seen after the ten-year period”.

Lease escalations of more than 10% are now a thing of the past despite high escalations having been a defining point of South African real estate. “A normal escalation now is considered 7%. A long-term lease may however attract a 6% increase or even Consumer Price Index-linked terms, similarly to most advanced countries where this is the norm.”

Reductions are over. The time to invest is now

“Investors with their sights set on further repo rate cuts will need to think again. Strong signals by South African Reserve Bank (SARB) governor Lesetja Kganyago indicate that the repo rate will be kept at 3.5% – and no lower”, says Jack.

“This puts pressure on buyers to transact now and take advantage of the lowest repo rate that we are set to experience for the foreseeable future. In terms of those who are investing, we are still seeing keen yields for long-term leases and if there is any interest rate increase on the horizon then buyers will no longer be able to bid at such low yields”.