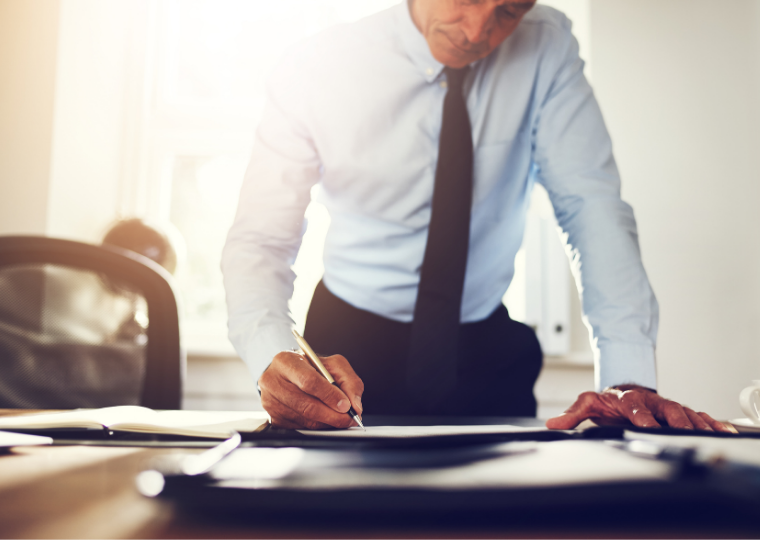 A recent court ruling has clarified South Africa’s legal position on what is known as misrepresentation.

Misrepresentation, whether fraudulent, negligent, or innocent, arises when a party has been induced (tempted or lured) to enter a contract by the other party’s misrepresentation of facts.

Simply speaking, anyone who has entered a contract under false pretenses can withdraw from the contract and its provisions and terms and conditions become 100% irrelevant. As pointed out in the Spenmac v Tatrim case is that it is also no longer necessary to prove that a misrepresentation was fraudulent to invalidate a contract and the affected party is entitled to rescind the contract based on innocent misrepresentation.

In Spenmac v Tatrim, the Supreme Court of Appeal held that in terms of an Agreement of Sale in relation to a unit in a sectional title scheme, the purchaser was entitled to annul the contract due to misrepresentation from the seller’s representative.

The seller’s representative had informed the buyer during the sales process that the remaining unit in a luxury apartment development was not capable of being subdivided without the consent of the owner of the unit now being bought i.e., the current buyer. It was later discovered that the other unit could be subdivided without consent, according to a previous resolution signed, which the seller admitted he had forgotten about.

PJ Veldhuizen, attorney, mediator, and litigator at Gillan and Veldhuizen Inc. says that this judgement confirms that the South African legal system recognizes that any agreement concluded based on false or misguided information makes the contract void from the outset.

In this case, the court was simply asked whether a misrepresentation had occurred and whether the misrepresentation induced the buyer to conclude the contract. Veldhuizen warns that parties to any contract, and especially those on the seller’s side, should be 100% certain of their facts, limitations, and sales terms while negotiating.

“We have seen it all too often where a smooth-talking salesperson gets the company into deep contractual trouble by making false statements or inclusions to seal the deal” he says.

In the above case, the court ordered the seller to repay a 5% deposit, together with interest calculated at 15% per annum, along with legal costs.