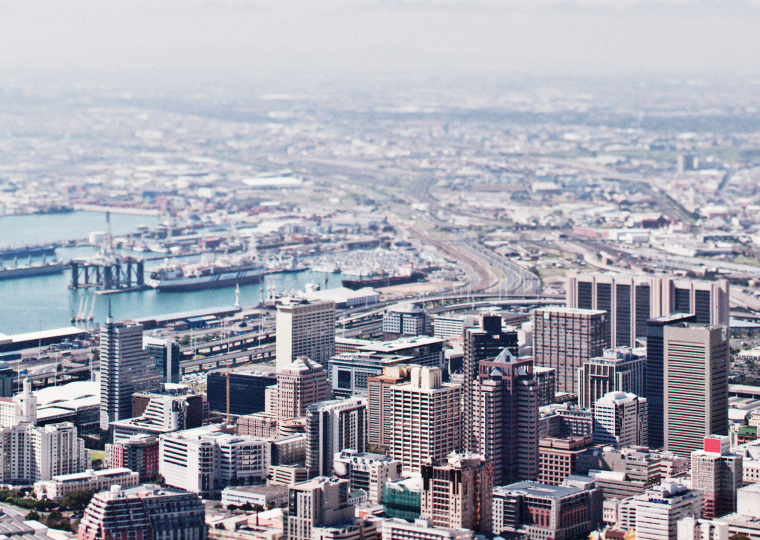 According to the City of Cape Town, property developers indicated that doing business with the municipality was far easier when compared to other metros with the City’s planning department having approved 17 386 building plans between the 26th of March 2020 and the 1st of April 2021.

Post the discussion, it was decided that an advisory panel will be established to facilitate greater collaboration between property developers and the City and to address regulatory challenges.

“The City of Cape Town has worked hard to continue economic recovery and development through its commitment to prioritise projects which boost the economy and offer job creation” commented Executive Mayor Dan Plato.

“We have chosen to establish an advisory panel, so infrastructure development is advanced in a quicker, consultative and responsible manner. The property development sphere is a regulatory-heavy environment and requires greater input and discussions with the development industry to identify where we can offer further support and partner with them. We must do all we can to ensure that challenges of land invasions and regulatory hurdles do not limit possibilities for development in the sector”.

The advisory panel is envisaged to consist of property developers and City of Cape Town officials from the City’s planning department with the group to meet on a bi-monthly and monthly basis to identify opportunities, challenges, and work to streamline the development application process.

One of the significant developments underway is the Amdec Group’s Harbour Arch in Cape Town’s Foreshore. Some of the benefits of this development include the creation of more than 13 000 jobs during its construction phase, upgrades to infrastructure to the value of R90 million and 5 000 permanent jobs due to the hospitality and retail elements.

The City’s remote application system for building applications has enabled officials to continue with remote service delivery, including the circulation of development applications to commenting departments and organisations.

Ways to streamline facilitation of development projects with the City of Cape Town:

David Green of the V&A Waterfront mentioned that the CBD has always been a vibrant city, but that the national lockdown has led to a situation of reduced foot traffic. The Cape Town CBD relies on foot traffic of workers in the city and now that more people are working remotely, it in turn has had a knock-on effect of placing pressure on business revenue streams. Green said the current situation does raise questions of securing long-term development and that intervention was needed to ensure the sustainability of the sector.

As a response, the Acting Executive Director of Spatial Planning and Environment, Erika Naude, discussed some of the interventions being implemented in the City, including the identification of possible alternative uses for buildings, or converting them, while also growing the informal trading sector in public spaces to encourage greater footfall. The Development Management System and the Municipal Planning By-Law will be reviewed to identify any areas which hinder the development process and help it to operate more efficiently. This intention has been advertised to receive input from the private sector and professional bodies, among others.

Naude added that officials are working hard to ensure that efforts are made to streamline regulatory processes and that the advisory panel would greatly assist in ensuring developments are processed as efficiently as possible. Covid-19 has had a significant impact on operations, but this is improving.