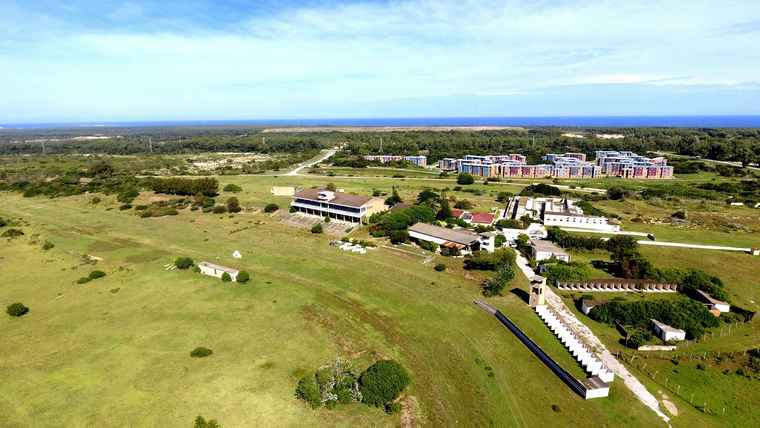 Phumelela Gaming and Leisure’s defunct Arlington Racecourse in the Eastern Cape’s Nelson Mandela Bay has sold on auction for R25.7 million with the intention of redeveloping the land as a residential estate.

The sale of the embattled horseracing and tote-betting operator’s prime land around country forms part of the company’s business rescue plan.

Ish Hendricks, group auctioneer at Broll Auctions opened bidding for the 62-hectare piece of land at R10 million and the price quickly escalated to R19 million.

“It was a three-man race, between a local Gqeberha developer, a Johannesburg investor and a Durban consortium,” he said.

The auction was held in Gqeberha, with out-of-town bidders joining via video conferencing.

“The hammer went down in favour of the Durban consortium, which has a large commercial property portfolio in KwaZulu-Natal.”

Hendricks said market expectations for the property, a centrally located greenfields site which could be used for either industrial or residential development, had been in the late teens.

Business rescue practitioner of Phumelela Gaming and Leisure, John Evans, said he was happy with the outcome of the auction, which “presents an exciting opportunity for the winning bidder”.

“The proceeds, once received, will be distributed to creditors in accordance with the business rescue plan,” Evans said.

The auction was held at the Radisson Hotel in Gqeberha.