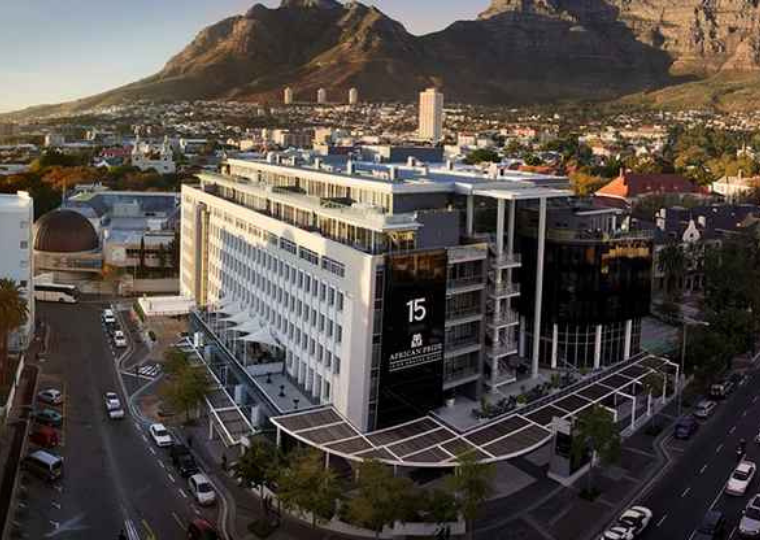 Spear REIT Limited has announced that it has entered into a fixed income lease agreement with The Capital Apartments and Hotels Pty Ltd for its 15 on Orange Sectional Title scheme which includes the hotel, retail, and parking sections.

This follows Spear’s recent announcement that it had exercised its rights to terminate its lease agreement with Marriott who currently occupies the premises.

The fixed income lease will be for a maximum period of seven years with various renewal options available and The Capital Apartments and Hotels group will use the site for hospitality, serviced apartments, a restaurant, and conference related services, investing no less than R15 million of its own capital into various room and FFE upgrades.

While Spear reported rental income of only R1.8 million received from the previous tenant for its FY21 period due to Covid-19, the new triple net lease will contribute R20 million to Spear’s income statement during the initial twelve-month period with a basic monthly rental for the first and second years at R1 916 666.67 incl. VAT. Thereafter, the basic monthly rental payable during the remaining years of the lease period will escalate annually at a fixed rate of 5% per annum.

Marriot is expected to hand the property back to Spear by no later than the 1st of June 2021 with The Capital Apartments and Hotel Group taking occupation on or around the 3rd of June 2020. The new lease agreement will commence on the 1st of August 2021 – or sooner.

The lease is subject to the fulfilment of various conditions that must be fulfilled by no later than the 31st of March 2021.

Established in 2008, The Capital Hotel and Apartments Group’s portfolio is one of the fastest growing owner operated hotel and luxury apartment providers in South Africa consisting of over 1 400 rooms, apartments, and conference centres across ten local hotels.