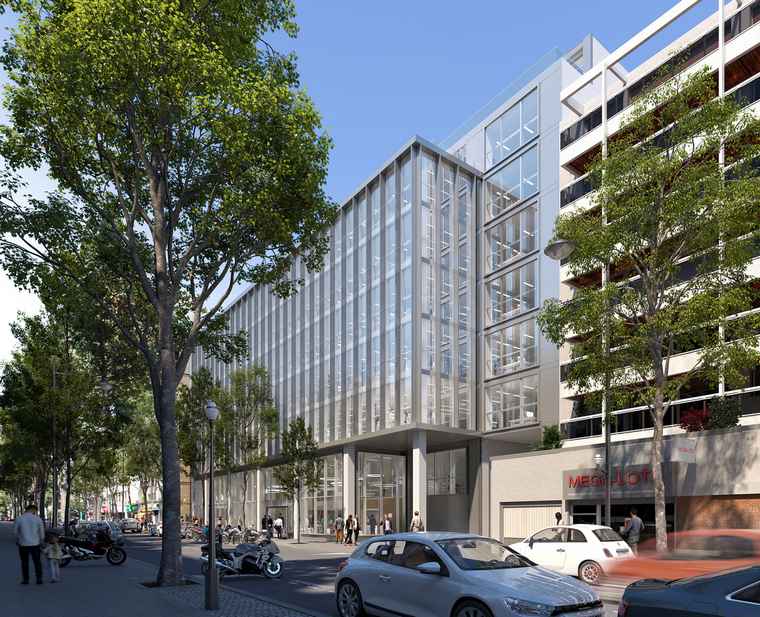 Schroder European REIT has released its business update, announcing its unaudited net asset value (NAV) as at the 31st of December 2020, together with its first interim dividend for the year ending on the 30th of September 2020.

The company’s key asset management activities during the period included the finalisation of the forward sale agreement of Boulogne-Billancourt, the company’s Paris office, and receipt of 50% of the sales prices of the purchaser. Refurbishment has commenced and scheduled to be complete in the second quarter of 2022.

In Hamburg, Schroder has secured two new tenants on five-year lease terms at a 20% premium to target rent for an additional 10% of the space, taking the building to 90% let.

The first interim dividend of €1.57 per share for the year ending on the 30th of September 2021 represents an annualised rate of 6.3% based on the current share price of 88 pence per share. As announced, while the refurbishment of Paris Boulogne-Billancourt is underway, the cover from net income reduces to c.70%. The board has made the decision to allocate some of the profits out of the net sale proceeds from the forward-funding disposal of the assets towards covering the shortfall in income while it is being refurbished and pending reinvestment of the remainder of sale proceeds.

The board intends to progressively increase the dividend back to €1.85 per quarter as the impact of Covid-19 on the company’s income abates and proceeds from Boulogne-Billancourt are re-deployed into earnings, enhancing initiatives and investments.

Approximately 89% of the rent due for the quarter ending on the 31st of December 2020 has been collected, ahead of the amount collected in the previous quarters of 87% with the rent collected for January and February 2021 in line with 2020’s fourth quarter.

Net of capital expenditure, the valuation increase was approximately €2.6 million, reflecting a property capital return of 1.0% of which the main drivers were:

Key asset management initiatives during the most recent quarter were as follows:

As at 31 December 2020, Schroder has investable cash of approximately €25 million and a net loan to value ratio of approximately 25%. This capital is available for new earnings enhancing initiatives including new investments.

The company has seven loans secured by individual assets or groups of assets, with no cross-collateralisation between loans and recourse back to the company. The average weighted total interest rate of the loans is 1.4% per annum and the earliest scheduled loan maturity is in 2023. All loans are currently in compliance with their default covenants, though there is a cash trap in operation for the Seville loan.

Schroder continues to look at ways to improve on its recently awarded three green star global sustainability benchmark ‘GRESB’. These initiatives include BREEAM in use certification, utilisation of renewable energy, LED lighting and smart metering.

Participation in the GRESB survey is part of the Company’s broader ESG and positive impact strategy which is integral in the investment process.