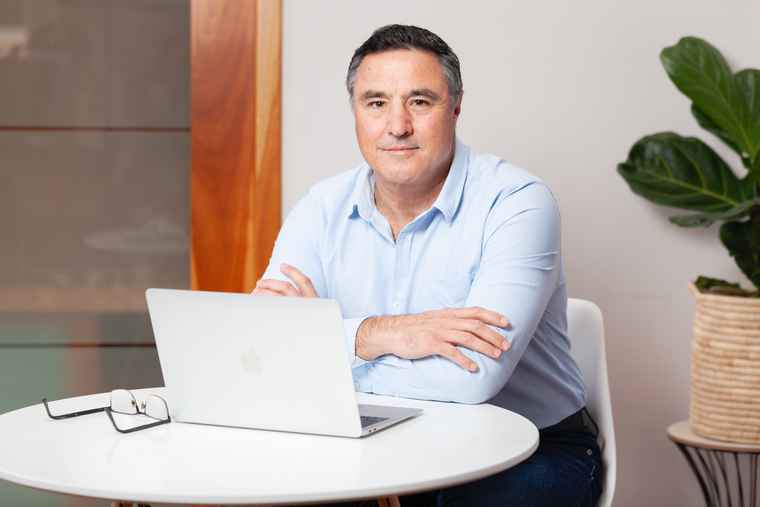 The Real Estate Business Owners of South Africa (REBOSA) has officially engaged in legal action against the Estate Agency Affairs Board (EAAB) after it has exhausted all options to rectify ongoing service delivery issues.

The parties appeared in court for the first time on Friday, the 5th of March in an attempt to assist hundreds of struggling estate agents in acquiring their Fidelity Fund Certificates for 2021.

REBOSA has announced that it also aware of a forensic audit of the EAAB which was ordered by the Minister for Human Settlements, Water and Sanitation, Lindiwe Sisulu.

“We are extremely thankful to see that Minister Sisulu is taking the EAAB’s failures seriously, and that she has initiated investigations into the regulators consistent inability to fulfil their mandate,” says Tony Clarke, Chairman of REBOSA. “This is a very powerful demonstration of support for our industry – support we are grateful to have as we continue to fight for the rights of real estate professionals.”

The scope of the Minister’s audit will cover the twenty-four months of Fidelity Fund transactions, investments, and processes; EAAB staff appointments, tenders and procurement processes and legal matters attended and financed by the EAAB.

Clarke says he is hopeful this will reveal the root of the regulatory body’s service delivery issues which have persisted despite costs of over R1.5 million which REBOSA incurred for salaries of people placed at EAAB to assist with REBOSA member queries.

“REBOSA wholeheartedly supports the intended role of the EAAB in implementing the Estate Agency Affairs Act and promoting better transparency, disclosure, accountability and governance in our industry,” says Clarke. “In its current form, however, the regulator is effectively achieving the exact opposite.”

By shedding light on the underlying cause of the situation, Clarke says “Minister Sisulu’s audit could become the catalyst needed to transform the EAAB into the positive force it was supposed to be, and we hope that the minister will allow transparency in its audit findings and make such available to REBOSA”.

In the meantime, however, REBOSA will continue its efforts to secure a court order forcing the EAAB to issue all outstanding Fidelity Fund Certificates to qualified agents.

“This is not a matter that can wait,” he says. “Without current Fidelity Fund Certificates, qualified property practitioners are having to choose between committing a criminal offence by working as usual, or not earning a single cent in income until the EAAB gets its act together. It is an untenable situation. Resolving it must be our primary focus for now. After that, we can look towards solving the broader institutional problems at hand.”

(The views and opinions expressed in this media release are those of the author and do not necessarily reflect the official policy or position of Property Wheel.)