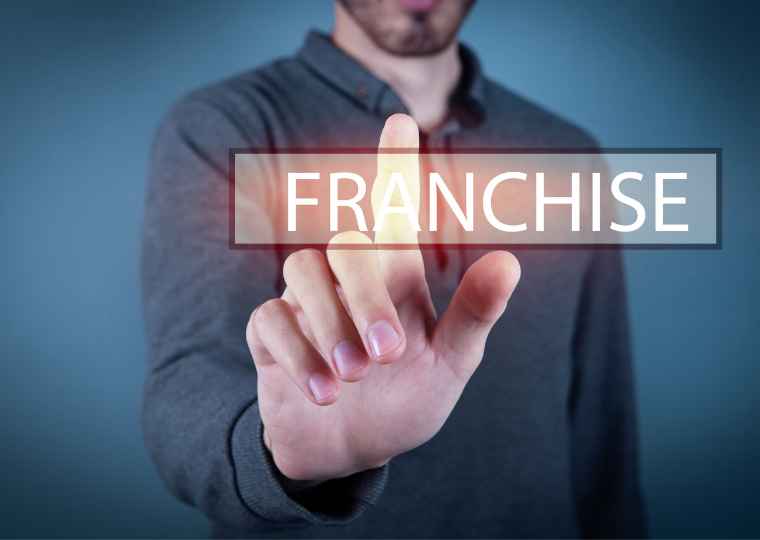 When asked to name some of the most iconic South African businesses, the first that come to mind are the likes of Pick n Pay, Shoprite Holdings, Dischem, Spur, Sorbet and Nandos – all of which are franchises.

This common trait is no coincidence says Grant Smee, property entrepreneur and owner of Only Realty. “Franchises have long been a successful outlier in South Africa’s turbulent economic landscape”.

This success could be attributed to the value of the franchise model’s ‘strength in numbers’ and the ability of franchise owners to tap into a wealth of brand resources that entrepreneurs, who start independent businesses, do not have access to.

While many of the successful franchises, particularly in the restaurant industry, have taken a knock due to the economic wreckage of Covid-19, the franchise sector has proven itself capable in challenging circumstances before.

Despite the weak Rand and the shrinking economy at the end of 2019, the Franchise Association of South Africa’s annual survey (sponsored by Sanlam) found that the sector contributed an estimated turnover of R734 billion – equivalent to 13.9% of the country’s GDP.

“South Africans have a distinct advantage over the rest of the world as we begin to rebuild the economy in the wake of the pandemic: we are used to turbulence”, explains Smee.

“Many people who lost their jobs because of the pandemic have resolved to create their own employment opportunities rather than waiting for someone else to offer them one. Choosing to do this via franchising rather than starting from scratch is a safer option as you can tap into a support structure that already he exists,” he continues.

As an entrepreneur, Smee passionately believes that entrepreneurship presents a pathway out of poverty for many young South Africans, which is why it is so disheartening that over 70% of small businesses in the country fail in their first two years of operation according to the Small Business Institute.

“While your chances of success are obviously not 100% guaranteed if you opt to buy in to a local franchise, the failure rates are significantly lower than that of independent businesses.”

This commercial success can be partly attributed to the enthusiasm by which South Africans have embraced both international and local franchises, as evidenced by the popularity of brands like KFC and Nando’s, as well as the franchise model itself.

“There are many arguments for why the franchise model lends itself to success, the most persuasive being that there is no need for you to build a brand when you are a franchisee – brand awareness already exists”.

“In addition to brand awareness, franchisees have access to an existing loyal customer base; a wealth of market knowledge; easy access to experienced leaders; marketing and advertising resources and access to suppliers.”

Smee’s top tips for those considering buying in to a local franchise: