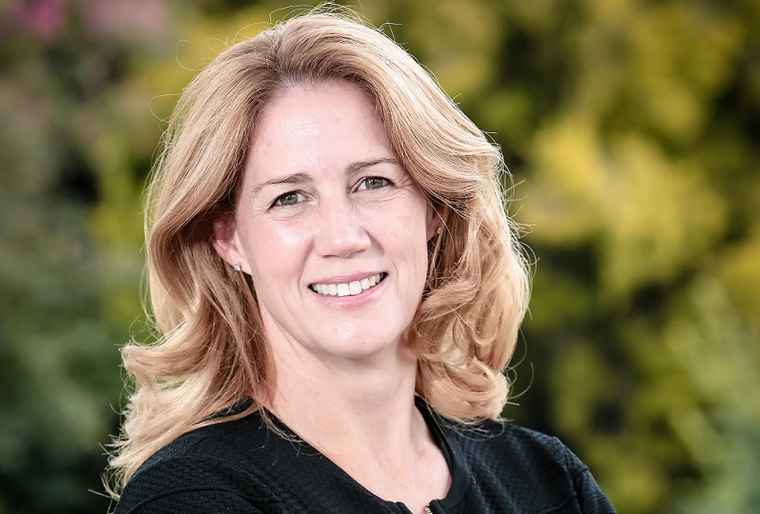 Tenant payment performance is recovering in the residential sector according to TPN’s Quarter Four Residential Sector Rental Monitor for 2020.

Although a ‘full’ recovery to pre-lockdown levels is yet to be achieved (above 80%), these statistics reflect the deep economic contraction of the second quarter of 2020 and its resultant tenant employment and income loss says Michelle Dickens, CEO of TPN Credit Bureau.

TPN data confirms an improvement in tenants’ good standing from a low 7.5% of tenants paid up in the second quarter, a slight increase to 74.57% in the third quarter, to 77.6% in the fourth quarter. Preliminary data for the first quarter of 2021 points towards further improvement. Landlords with properties in the R7 000 to R12 000 rent per month category are seeing 83.63% of their tenants paid up.

However, tenants at the low end of the market with rentals below R3 000 per month are still in distress with only 65.61% in good standing with their landlords. “This segment is populated by the most financially fragile part of the tenant population” explains Dickens “with very few financial ‘buffers’ with which to weather storms that may translate into income loss”.

While the residential tenant payment performance recovery is on the right trajectory, current figures remain well below those recorded pre-lockdown which indicates that both the economy and the employment rate is battling to fully recover after the contraction of the second quarter in 2020.

Dickens reveals that the margin of error for complacent tenant administration has, even prior to the hard lockdown, been under threat for some time. “Low escalations and higher than inflation property costs are slowly eroding profit for some landlords who have not been proactively managing their portfolios,” she says, adding it is however, encouraging to see early signs of recovery in small pockets of the residential rental market.

Could total salaries for February 2021 paid via the BankservAfrica National Payment System which increased for the first time since May 2020 indicate an improvement in tenant financial health? According to Dickens the 0.2% improvement may be small in percentage terms but, encouragingly, it is signalling the start of a desperately needed turnaround.

However, February 2021 was another month of fewer workers cashing in a paycheck. BankservAfrica data confirms that -2.8% fewer monthly earners and -10.6% fewer daily wage earners were on the payroll in February.

“The reality is that the number of ‘banked’ employees continues to shrink, particularly in the lower end of the pay scale. However, while the net result is less people on payroll, those employed are seeing an improving average take-home pay of R15,821, which is up 4.75% year on year,” she says.

Financial pressure is not only reflected in tenant payment performance but also in a steadily rising residential vacancy rate. Dickens points out that a shrinking pool of workers is reflected in growing residential vacancies. Vacancies are at 13.31% in the first quarter of 2021. The worst affected segment of the residential property market is the lower rental category of less than R3,000 rent per month. Dickens reveals that TPN estate agents and landlords report an 18.45% vacancy rate is this category, a figure which corresponds with BankservAfrica data concerning declining numbers of lower paid earners.

“Financial pressure has resulted in certain rental households pro-actively ending their leases in rental properties and seeking alternatives such as moving into shared accommodation or moving back into parents’ home until finances improve”.

The formal rental housing market remains a vital source of accommodation to over three million households in South Africa. However, as Dickens points out, job security and income growth are necessary to ensure that landlords have a strong pool of tenants who have both the necessary credit worthiness in place and can afford rental housing.

With the month-on-month extension of the National State of Disaster entering its second year, evictions now require that if the courts decide to grant the eviction order prior to the end of the National State of Disaster, the court must consider the health of all individuals and restriction of movement, the impact of the disaster on the parties and their immediate access to an alternative place of residence. “These are all additional burdens on the landlord which are not ordinarily their responsibility,” says Dickens.

Significantly, TPN data showed that average rental costs moved from slowing inflation into deflationary territory in the fourth quarter of 2020. This move was expected, says Dickens, given that the average national rental property vacancy rate has been rising significantly for some time.

“There is a chance that the StatsSA measure of rental inflation – a major part of the Consumer Price Index (CPI) – will also go into deflationary territory. While this is not good news for landlords, it is a key factor in keeping CPI inflation low at near 3% levels, which in turn keeps the pressure of the Reserve Bank to hike interest rates any time soon,” she concludes.