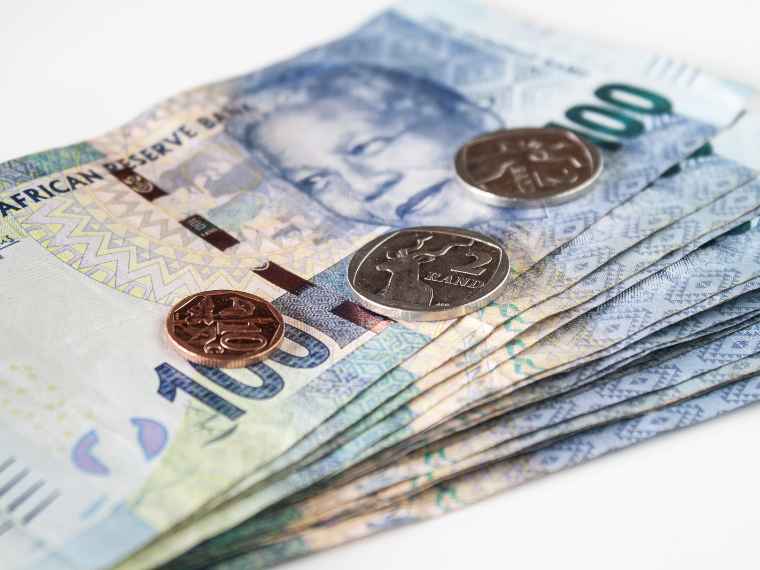 A panel of twenty-five economists have unanimously predicted that the South African Reserve Bank (SARB) will hold the repo rate according to Finder’s rate forecast report.

With the next Monetary Committee Meeting taking place between the 23rd and 25th of March 2021, Nedbank Chief Economist Nicola Weimar believes the bank has achieved the goldilocks of monetary policy and it is now a matter of waiting for previously set policies to take effect.

“Hiking now would not make sense since inflation is well contained, and the economy is still operating well below potential. Cutting would also not be wise as the SARB has already done enough, the actual rate is below the neutral rate” she says. “Monetary Policy is stimulatory enough. It is now just a case of waiting for the policy to impact on the economy – become a stimulus rather than a cushion against tough times.”

While 88% of the panellists thank that SARB will and should hold the rate, a small minority of 12% think the bank should cut it.

“While we are reporting a better-than-expected revenue shortfall, the contribution was largely on the back of a mining earnings growth and not a stabilising economic growth context. The declining corporate income tax base is a clear sign of the economic pressure points and relief through an interest rate decrease is needed at this point in time,” he said.

However, a rate increase might not be too far off with 28% expecting to see a rate hike this year and over 56% say the rate will increase next year.

“I expect the economy to recover sufficiently by the second half of the year to require an exit from the abnormally low repo rate level. The expected rise in long term bond yields will add to the pressure on the short term of the curve,” he said.

A small minority of panellists (16%), including the Department of Economics and Finance, University of the Free State senior researcher Dr Johan Coetzee, do not expect the rate to increase until at least 2023.

“SARB has to ensure that it continues to support the poor economic environment facing South Africa. Lower interest rates will be part of the macroeconomic policy mix for a time yet,” he said.

High volume of mortgage approvals could be coming to an end

The trend of a high volume of mortgage approvals we saw in 2020 will likely come to an end this year, according to just under half the panel (46%).

Absa Group Senior Economist Peter Worthington says the volume we saw last year can be attributed to a stock adjustment. “The problem is that incomes are not there to keep this going on a long-term basis,” he added.

“It is most likely that people were taking full advantage of the historic low interest rates and this trend should start to reverse as interest rates are likely to have bottomed out,” she said.

However, over a third of the panel (36%) say South African will continue to see a high volume of mortgage approvals and 18% say they are unsure.

Property prices to increase only slightly over next six months

Property prices in South Africa’s ten biggest cities are set to increase by an average of 2.2% over the next six months, according to four of the panellists who provided property forecasts.

Professor at the University of Johannesburg Ilse Botha, who gave property forecasts ranging from 2-3% across all cities, noted that historically low interest rates mean owning property is more affordable than renting.

However, head of operational risk global at Fitch Solutions Chiedza Madzima says that while the low interest rate environment will support the sector, prices will remain subdued when accounting for inflation.

“… in real terms, housing prices will remain subdued when accounting for inflation. Larger cities/areas will see higher demand compared to smaller/high density areas. In lower income brackets, the recovery will be slower,” she said.

UNISA economics lecturer Mzwanele Ntshwanti says any increases will be marginal due to the ongoing economic consequences of Covid-19.

“The market is generally struggling due to Covid-19 and loss of income for many people. Inequality is showing itself greatly as well in this industry since high earners are the winners and low earners are the losers. Thus, increases will be marginal”.