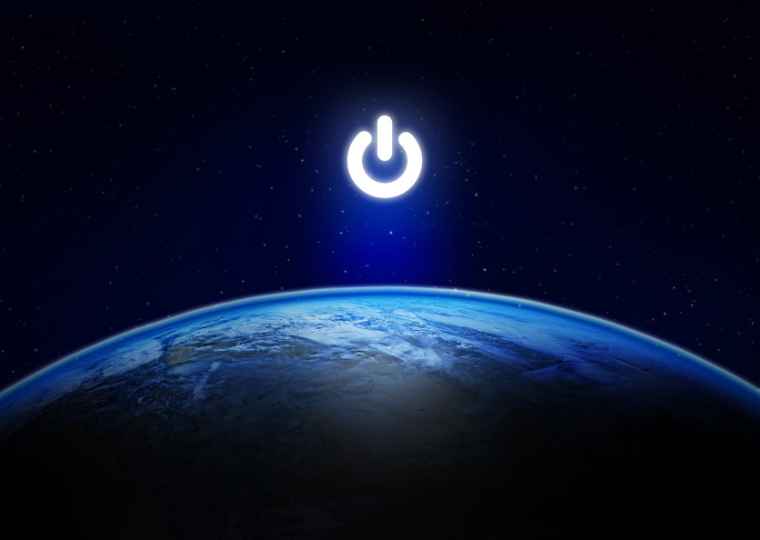 Over the last year, the pandemic has brought a temporary shutdown of much economic activity and the global rollout of vaccines should lead to a swift resumption of normality.

This is bad news for the planet. Taking a quick glance at the key environmental statistics provided by the United Nations’ Statistics Division shows that despite our best efforts to get one crisis under control, a far more threatening crisis continues to build quietly.

At the same time, deforestation is robbing the Earth of its air purification mechanism – trees. In the past five years, Brazil has seen 1.7 million hectares of its natural forests cleared while in the same period, India has lost 668 400 hectares of forest, Mozambique has lost 267 030 hectares and South Africa 199 000 hectares.

The result is evident on NASA’s climate change web page. Our global climate is 1.2°C warmer than it was 150 years ago. If this seems like an inconsequential change, consider the Arctic ice melting at 13.1% per decade and 428 billion metric tons of ice sheets lost every year. The Earth’s atmospheric CO2 levels are at their highest in 650 000 years.

With the world’s population heading towards 8 billion people, the World Counts estimates that at this rate the Earth’s support systems for human life could collapse in 28 years. If global pollution and environmental destruction continues at the current rate, it could be just 18 years until we run out of fresh water, 26 years until there are no fish left in the sea and 28 years until we run out of food. The global loss of biodiversity through climate change and environmental destruction is accelerating at an unprecedented rate.

Started by the World Wildlife Fund (WWF) and its partners in 2007, Earth Hour is an annual symbolic event that highlights the urgency of climate change and the biodiversity crisis. Held on the last Saturday of March, it reaches people in more than 180 countries who switch off their lights for an hour at 20:30pm local time to show support for the planet.

Earth Hour is driving major legislative changes through collective action around the world. The next Earth Hour is scheduled for this Saturday, the 27th of March 2021 and building materials group Eva-Last® is pledging support of the initiative to refocus our attention on the looming crisis.

CEO Marc Minne, says that by recognising the linked impacts of greenhouse gas emissions, deforestation, and pollution, Eva-Last® took steps years ago to preserve the environment as much as possible.

“Our manufacturing facility runs of mostly solar energy, saving 2 000 tons in CO2 per day. We make use of recycled waste plastics and fast-growing, easily replenished bamboo to create our composite decking and cladding products”.

“Bamboo rejuvenates over 30 times faster than traditional hardwoods used for decking, while it also releases 35% more oxygen into the air than most hardwood trees. Bamboo is made into our composite products with almost no wastage. By combining it with recycled waste plastics which could have reached landfills, we have achieved many green building accolades since our inception in 2007 – among them certifications and awards from the Forest Stewardship Council, Intertek Verification and Testing, SGS and the Climate Change Leadership Awards. While we are pleased with this recognition, we know there is still a long way to go in changing the world’s attitudes to resource use so our efforts to raise awareness will continue,” he adds.

“This Earth Hour we encourage everyone to participate and find ways to reduce their environmental impact – on an individual, company and social level”.