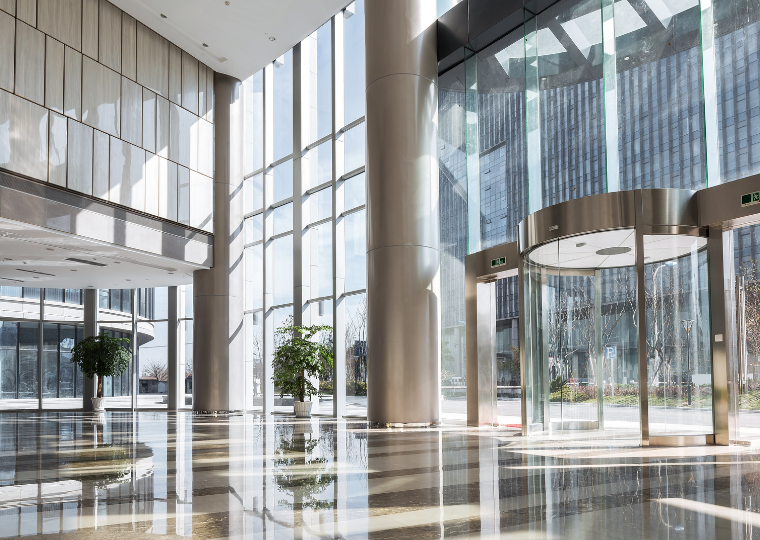 The perceptions of brokers who operate in the buying or selling of major commercial property classes i.e., industrial, retail and office, continued to show rising activity ratings according to FNB Commercial Property’s First Quarter 2021 Broker Survey.

With activity ratings rising but not yet reaching full recovery, this appears more-or-less reflective of the recent economic data. Real GDP (Gross Domestic Product) growth remained negative in 2020’s final quarter at -4.13% year-on-year which is significantly better than the -17.78% second quarter drop in 2020.

Loos says there are other factors over and above the economic cycle that may explain the differences in strength between the three major commercial property asset classes.

“The brokers perceive all three sectors to have been heavily impacted by lockdown and the deep recession. However, they express greater optimism for industrial property due to its greater affordability compared to the other two sectors. In addition, the brokers believe that an additional source of demand for industrial emanates from the move to online retail which requires increased warehousing and logistics”.

However, these brokers do not perceive retail to be as challenged by technological progress and online retail as they perceive the office sector to be.

Over 40% of the brokers surveyed see office-bound companies revising their office space needs and, in many cases, downscaling. The planned downscaling is not only to the greater levels of working-from-home but also due to office space demand being heavily influenced by employment trends in the Finance, Real Estate, and Business Services (FREBS) sector. This sector’s employment dropped by -7% year-on-year in the second and third quarters of 2020 and this alone is likely to translate into a significant drop in office space required by the sector.

Looking ahead, the brokers are most optimistic about industrial property whose market activity, on average, they believe, will increase the most over the next six months. A mild positive increase is expected for the retail property market with a decline in office market activity.

“High frequency economic data over the recent months point to the pace of economic recovery slowing” says Loos. “Month-on-month growth in the OECD’s version of the Leading Business Cycle Indicator for South Africa slowed from June 2020’s high of 2.9% to +0.06% in January 2021”.

“We saw the large manufacturing sector’s year-on-year growth negative in January 2021 (-3.4%) after its growth rate since early 2019, in December 2020. Real goods retail sales remained in negative territory in January (-3.5%) as did electricity production (-2.4%)”.

“Brokers appear to see the office market becoming the underperformer of all three markets with the retail property market recovering more noticeably during 2021 following a poor 2020”.