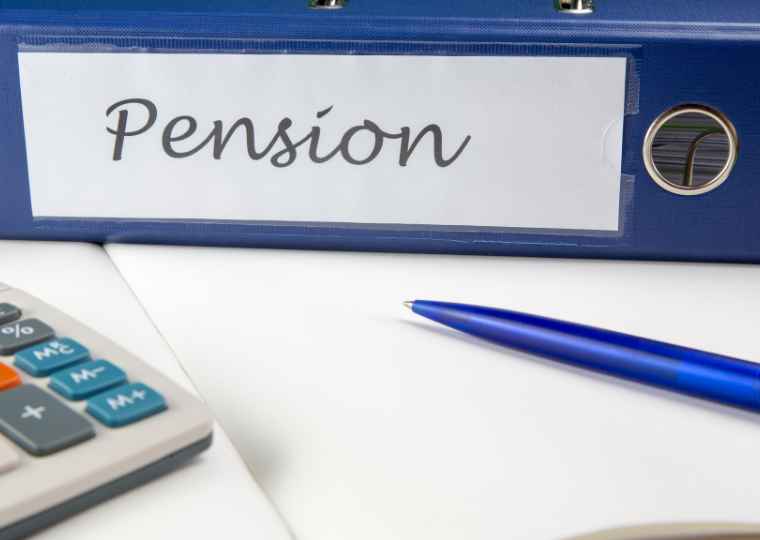 Construction business owners need to familiarize themselves with the retirement reform changes set to take effect on the 1st of March 2021. By communicating these changes to their employees, they may be able to minimise any uncertainties experienced ahead of the day.

Danie Hattingh, Principal Officer of the BIBC Pension Fund and Executive Committee Member of the Master Builders Association Western Cape (MBAWC) says that provident funds will now be subject to the same rules at retirement as pension funds and retirement annuities. “However, those aged fifty-five or older on the 1st of March 2021, who remain a member of the same provident fund, will be exempted from these changes” he says.

Meaning, that from the 1st of March 2021, those under the age of fifty-five will have to use a minimum of two-thirds of their retirement benefits towards purchasing a monthly pension when they retire. “Once you retire, the total of your benefit that was already in your provident fund before and on the 1st of March 2021, will not be affected by these changes.”

Hattingh explains: “this piece of legislation is the final step in the National Treasury’s process of harmonising the rules across all types of retirement funding vehicles. In turn, this will also serve to iron out anomalies and to make the retirement funding industry easier to understand”.

This is important because comparatively, the culture of saving in South Africa is below that of similar-sized economies. “This is largely attributed to many South Africans being faced with over-indebtedness, as reflected by the South African Reserve Bank which revealed that household debt is close to 73% of gross income, and that was even before the Covid-19 lockdown and resultant economic shutdown.”

“As such, the government aims to remedy this reality through these legislative changes which it hopes will ensure that provident fund members preserve their capital rather than withdrawing 100% of their savings when they retire. This often leads to retirees spending their retirement savings too quickly and ultimately leaving insufficient monthly income to support them to the end of their lives.”

“With this in mind it is important for those in the industry to not be alarmed by the changes, but rather understand that their money is safe and protected,” he adds.

“Without a doubt the new rules and changes set to be introduced come the 1st of March 2021 are complex.  However, what we know is that non-compliance is not an option as it may result in tax consequences. Along with this, we want everyone to rest assured that these changes will protect their money. As such, we invite those in the industry to register for this free webinar and encourage them to contact their financial advisor or retirement fund administrator for further information,” Hattingh concludes.

To further explain the retirement reform changes, MBAWC is hosting a one hour long, free webinar presented by Ian Nieuwoudt, Principal Benefit Consultant from Simeka, a member of the Sanlam Group, titled, ‘Unpacking T-Day (Retirement Fund Reforms)‘. This will be hosted via Zoom on the 24th of February 2021 from 11:00 am.