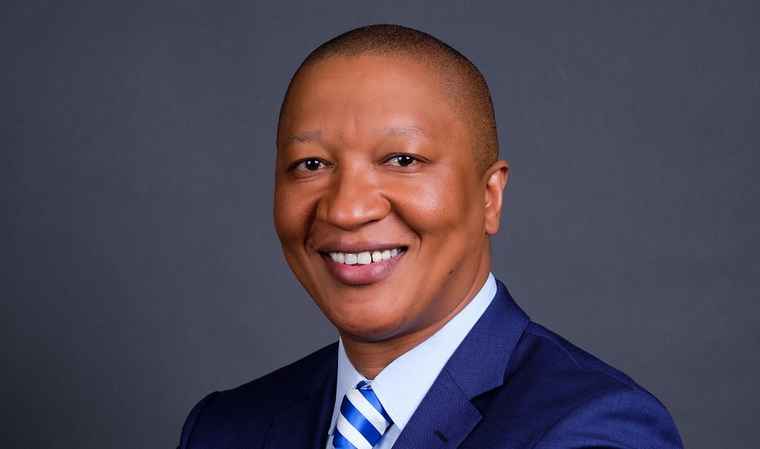 Following Rebosis Property Fund’s Annual General Meeting held on Tuesday, the 24th of February 2021, shareholders have passed all resolutions tabled with a majority of votes.

This is in the wake of a dispute between the Amatolo Family Trust and Zunaid Moti over the right to exercise votes in respect of a block of shares representing approximately 26% of the company’s issued share capital.

“Our responsibility is towards all Rebosis’ shareholders and we have an obligation to ensure that the annual general meeting is conducted lawfully, correctly and in a manner, which is procedurally fair in accordance with the Company’s memorandum of incorporation and all applicable laws” commented Dr Anna Mokgokong, Chairman of Rebosis.

“To ensure we fulfil our obligation, the company took legal advice on the matter. We received preliminary legal advice that a degree of legal uncertainty exists as to which party, in the circumstances, has the right to exercise the voting rights attaching to the disputed block of shares at this annual general meeting, but given the timing considerations we have not been able to obtain a formal opinion from senior counsel as to the correct legal position”.

In relation to a few resolutions, being only those with respect to the way the disputed block of shares was voted was capable of being potentially decisive, the meeting was adjourned to a later date to enable legal clarity to be obtained on the voting position for the purpose of voting on those resolutions, she says.

“The adjournment of the meeting in relation to certain of the resolutions means that the question of who can vote the shares in question can be determined by the Company in a context where this does not result in undue prejudice to any shareholders. The shareholder support received is encouraging and allows management to continue with the day-to-day running of the business. We are working ceaselessly towards solutions around the company’s short-term debt position, and are actively pursuing options which include the bulk disposal of assets to unlock value for shareholders” she concluded.