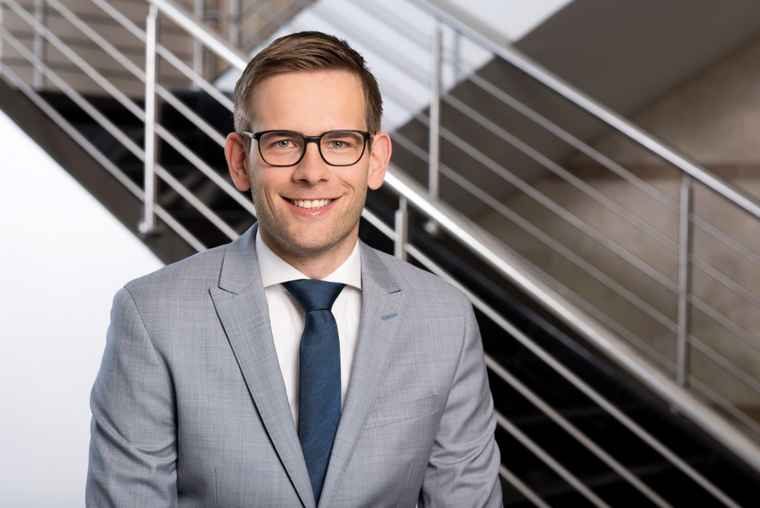 Covid-19 has highlighted underlying vulnerabilities that undermine South Africans’ quality of life. These include the growing inequality, limited and/or aging infrastructure and a shortage of public resources.

But applying smart city principles to all cities, and not only flagship projects, could assist in addressing some of these vulnerabilities says Tijs van den Brink, Advisory Group Director: Digital Services and Smart Asset Management at Royal HaskoningDHV.

Smart cities put people and the environment at the heart of high-tech developments that use data and technology to drive service delivery and quality-of-life improvements for residents.

“But to support these efficiencies, flagship smart cities often put the technology at the centre and want to implement all innovations at once, which comes with high upfront capital investments that are recovered through higher property values and rentals” says van den Brink.

This immediately excludes most of the population from ever being able to afford to live in a smart city. And, in a country with one of the greatest inequality gaps, everything possible needs to be done to guard against deepening the chasm between lower and higher income groups.

The ability to earn a return on high smart city investments depends on external factors, like economic downturns and requirements to include social housing. These factors can make smart city flagship projects unviable, as was the case with the shelved Chinese-led development in Gauteng.

“What is more, flagship smart cities are not always replicable – technologies piloted in new-build projects cannot always be retrofitted to existing infrastructure” he says.

However, there is immense opportunity – that is both scalable and replicable – in making existing cities smarter, more people-centric, and better able to address some of the vulnerabilities mentioned earlier.

So how can South African cities be made smarter?

Data is the foundation of everything in a smart city, because knowing exactly what is going on within the city, and what the implications of those events are, helps authorities make better decisions, faster.

Ideally, data should be gathered in (near) real-time from a wide range of sources and sensors. Insights should be presented in a way that allows decision-makers to act as events unfold and helps them to understand how patterns evolve over time. Using this data and technology layer as a foundation, cities can build digital twins and other applications for public use.

“That said, accessing accurate, relevant, and real-time data is a challenge in South Africa. When it comes to infrastructure, authorities often do not know exactly what exists, what state it is in, or what it’s being used for”.

That means that South African cities must start gathering information to paint a true picture of what they must work with. Only then can their managers plan how to make cities more liveable and better maintained.

Rapid experimentation is the only cost-effective way to quickly learn which technologies work in the local context, prior to larger scale rollouts.

To make this happen systemically, clear plans that prioritise what experiments will be conducted in which cities are needed, to form a solid business case for both the current setting and how the experiments will be replicated and scaled to future applications.

“Remember, these experiments can fail – and it is okay if they do, as long as they’re stopped immediately and that the lessons learnt are shared widely to prevent future misallocations of funding” says van den Brink.

An interesting example when it comes to smart experimenting is the Count Dropula smart water meter launched during the peak of Cape Town’s water crisis in 2018. Developed by a University of Stellenbosch associate professor, the meter helped schools rapidly address water leaks by notifying them immediately of consumption spikes. Once installed at 350 schools, Count Dropula saved almost 550 million litres in seventeen months.

Learning from and partnering with the private sector has additional benefits. A 2018 MGI report found that “more than half of the initial investment that needs to be made [in service and infrastructure systems] by the public sector would generate a positive financial return, which opens the door to partnerships”.

This is particularly relevant for a government that is fiscally constrained as it responds to an unprecedented pandemic, as South Africa’s government is. A broad partnership with the private sector, academia, and NGOs also allows for more creative and diverse uses of available data.

On a broader scale, it requires connecting urban development with public-sector initiatives, like the Presidential Commission for the Fourth Industrial Revolution, Johannesburg’s Tshimologong Precinct, and Ekurhuleni’s Drone Accelerator Programme.

“Ultimately, making our cities smarter is a sustainable and impactful way to improve quality of life within urban areas. Although often associated with wealthy areas, the smart city concept can be applied to lower-income areas, to unlock the transformative impact that technology can have on people’s quality of life”.