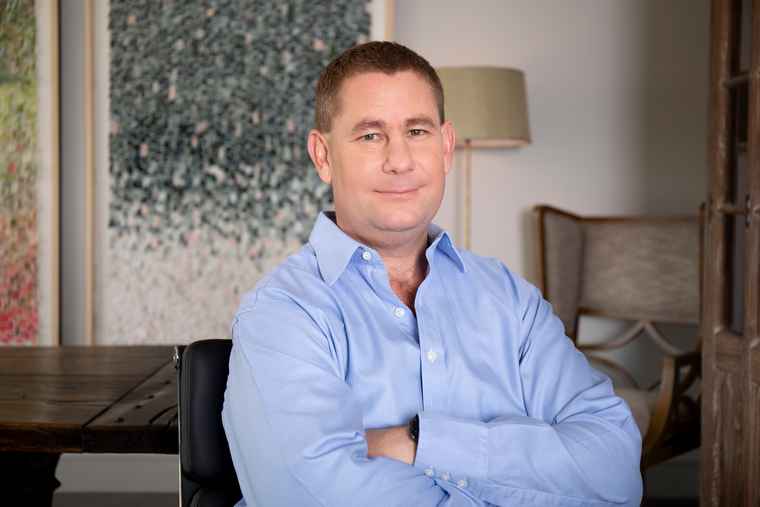 The economic fallout from Covid-19 has been devastating and as South Africans tighten their belts the government would do well to give as much practical relief as it can.

There are a multitude of meaningful interventions that Finance minister Tito Mboweni can make when he outlines his budget in February.

“Cash flow is vital to schemes. In the tough prevailing economic conditions catalysed by the Covid-19 pandemic, it would help if the tax was reconsidered. The minister could extend this to all schemes that are in good standing.”

ZDFin suggests Mboweni raise the current tax threshold from R50 000 to either R100 000 or R200 000 or drop altogether, given the vast majority of schemes are typically private residences.

“Simply put, all schemes have a R50 000 tax exemption, meaning they only get taxed on income (this is non-levy income) above that threshold. Typically their only ‘other’ significant income would be interest on arrear levies but some do rent out common property. They may have cell phone / internet companies who affix antennas onto the common property and who pay rental. They may receive advertising/billboard income. All of this is taxable after their R50 000 exemption“.

“Raising that exemption or dropping it completely would provide some relief. Current economic conditions means there are definitely higher arrears and so interest income is significantly more.  Perversely, those most in need would arguably be the most affected.”

Schaefer says this gesture of tax relief by the minister, could help get many community schemes back on track in terms of their long-term saving and planning, in line with the provisions of the Sectional Titles Schemes Management Act. The legislation makes it mandatory for every scheme to have a ten-year Maintenance Plan, detailing projected works and providing the computation for levies.

“Rising levels of debt, exacerbated by a weak economy, are compromising the ability of schemes to run effectively. Trustees are also under stress and have to juggle between affordability – being mindful of members’ financial constraints – and the necessity of fulfilling their fiduciary duties.”

With interest rates at an all-time low, Schaefer said the timing couldn’t be better for community schemes to consider financing as a proactive way to convert overdue maintenance plans into action plans. Costs only increase and sometimes exponentially, as assets degrade.  Scope combination which is generally unlocked by utilising finance, could also be considered. It allows for greater cost reach and efficiencies, that far offset any interest and finance charges. This all needs expert assistance applied from a holistic viewpoint.

New to the market, ZDFin launched at the height of lockdown and with less than a year in business, already has a loan book of in excess of R50 million.

“The business has been phenomenally received, across the board; from large well-known Managing Agents to self-managed schemes with an entrepreneurial mindset, mostly because it answers the dire need for specialist finance for schemes.”

“Most schemes are navigating maintenance and financial management on the fly.  Definitive, professional plans are often not practically affordable, but are critically important, given they direct both the computation of reserve levies (and funds).  They are also important in that they direct the required work to maintain members’ often largest single investment – their home.”

ZDFin is a specialist finance company providing smart solutions for Sectional Title Bodies Corporate, Home Owners’ Associations and Share Block companies.  We service all residential Community Schemes affected by the Community Ombud Service Act, including non-profit companies and voluntary associations governed by a constitution. ZDFin has a wealth of practical experience in property and financial management. We understand these challenges and our range of targeted financial products can be tailored to meet the specific needs of each individual scheme.

CEO, Michael Schaefer was previously a director and shareholder at Trafalgar, the country’s biggest residential property administration company, started by his father over 50 years ago.  His move to establish ZDFin was in part motivated by the 2016 Sectional Titles Schemes Management Act.