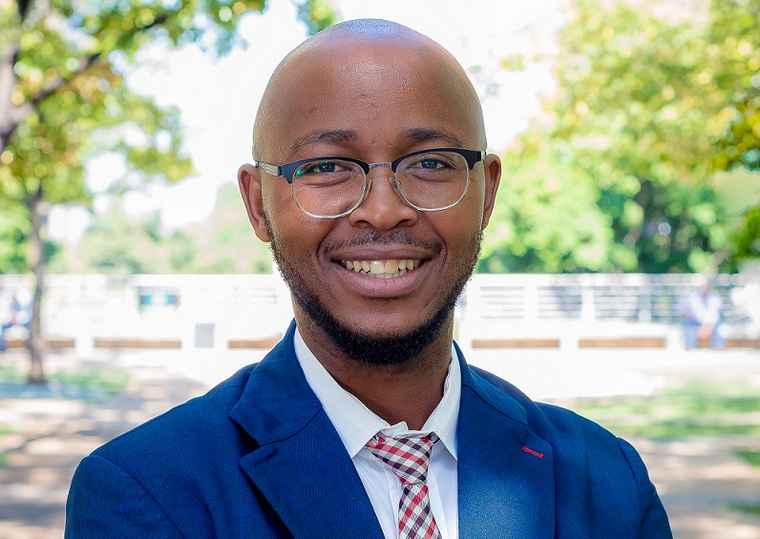 This contrasts with initial expectations of a more subdued price growth. However, the pace of this annual price growth is decelerating says Siphamandla Mkhwanazi, Economist at FNB.

Data up to 2020’s fourth quarter shows that market activity continued to improve, albeit at a softer pace. In contrast to a surge in activity in the third quarter, which was driven mainly by middle-income segments (due to low interest rates and more favourable labour market outcomes for middle-income earners), the fourth quarter activity was spearheaded by the affordable market.

Mkhwanazi says this could be due to the easing of lockdown regulations which allowed many low-income earners to go back to work but also some high-income households purchasing investment properties. All other price brackets saw a slight improvement in activity except for the R750 000 to R1.6 million range which pulled back, following a robust increase in activity in the third quarter.

This corresponds with sentiment indicators; while the R750 000 to R1.6 million range scored the highest in 2020’s third quarter, sentiment levels pulled back in the fourth quarter, reinforcing the view that perhaps activity is losing steam.

“Interestingly, satisfaction levels soared in the R1.6 million to R2.6 million range. We suspect this was supported by the work-from-home drive which has seen some households looking for bigger spaces” he said. “What is worth noting is that sentiment continued to recover in the >R3.6 million range, albeit from depressed levels which corresponds to a slight uptick in activity. The high-net worth segment has had to contend with negative wealth effects due to the impact of the pandemic on asset prices, corporate income, dividend income, interest income as well as bonuses.”

The improved affordability (lower acquisition and repayment costs) and increased demand has inadvertently offered sellers “a bit more room to negotiate.” The proportion of properties sold at less than the asking price narrowed to 72% in 2020’s fourth quarter from 80% in the first quarter. Similarly, discount on asking prices narrowed marginally to 10% from 11% in the third quarter and 13% in the first quarter. As a result, price reductions have not been as large as initially feared, underpinning the residence in house prices.

The expectations of future activity

“Importantly, however, 60% of agents in the ‘affordable’ market still expect activity to increase (62% in 2020’s third quarter), compared to 29% (47% in the third quarter) in the conventional market. Thus, much of the ‘pessimism’ is coming from higher-priced segments. Chief among the reasons given is buyer despondency: buyers are afraid to commit due to job insecurity and uncertainty about salary increases”.

Downscaling due to financial pressure is fast becoming the most prominent reason for disposing of property in South Africa says Mkhwanazi “tied with downscaling due to lifestyle changes at 22%, a two-quarter moving average”.

“Historically, downscaling due to lifestyle changes accounts for the largest proportion of disposals and usually oscillates at around 22% of the market. At these levels, volume sales attributed to financial pressure are the highest since 2011. These are evident across all price brackets but more so in the affordable segments.”

For the <R750k band, these are estimated to have risen to around 30% of disposals. This is on the back of relatively severe labour market pressures for lower-income earners.

“Interestingly, the trend looks like the 2008 crisis, although at a noticeably lower level. If the trend continues to track 2008, we should expect more properties on the market due to downscaling, and a peak between 2021’s second quarter and 2021’s third quarter. While financial pressure is evident, the R1.6 million to R2.6 million price bracket is experiencing increased incidents of upgrading. We suspect that this is driven by the hanging housing needs due to the pandemic and remote working, and the less severe job losses among high-income earners”.

Emigration sales continued to pull back from the recent peak of approximately 18% in 2019’s fourth quarter, to 11% of the market in 2020’s fourth quarter (two-quarter moving average). Disaggregating by price bracket, these sales have started rising in the higher-priced segments, particularly the R2.6 million to R3.6 million band.

“However, we suspect that part of these relate to delayed decisions due to travel restrictions during the year. Should the trend continue, this could push the higher-end market deeper into excess supply and cause further price reductions” he concluded.