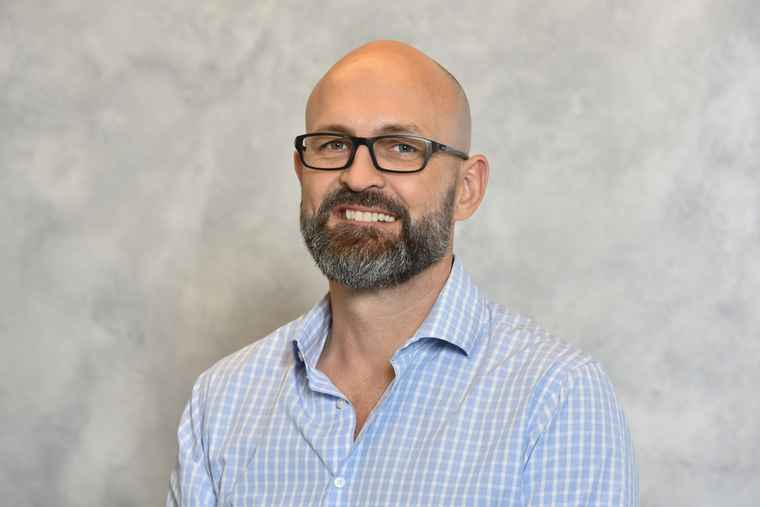 MAS Real Estate has confirmed that a portion of its 41.7 million shares were sold on Friday, the 15th of January 2021 for R500 million to the benefit of Mary Oppenheimer’s family interests, under the guidance of advisor Stockdale Street Ltd.

The off-market trade comes as a seal of approval of MAS’ long-term investment philosophy from one of South Africa’s leading investment groups, as much as it is an endorsement of its pre-emptive handling of the pandemic, says management.

MAS was originally set up as a property investment company with interests in Western Europe. It formed a relationship with Prime Kapital in 2016 to obtain access to its development activities in Central and Eastern Europe. Following a period of management instability, Prime Kapital and NEPI plc. founders Martin Slabbert and Victor Semionov took the reins at MAS in November 2019 with a three-year mandate to dispose of the assets in Western Europe in favour of higher return opportunities in Central and Eastern Europe and, to streamline the group for efficiency.

Within the space of a year since the management changes, MAS has undertaken the disposal of most of its Western European properties, including assets in Switzerland, Germany, and the United Kingdom, and has made significant headway with streamlining operations, whilst successfully dealing with the fallout of the Covid-19 pandemic. MAS currently has a market capitalisation of R9.3 billion.

The MAS shares acquired by the Oppenheimer special purpose vehicle (SPV) were initially part of property group Attacq’s total stake of 20.7% (which was one of the latter’s key assets and just over a fifth of MAS’s shares in issue). Given the challenging macroeconomic backdrop in South Africa, exacerbated by Covid-19, balance sheet strength and liquidity were key focus areas for property companies and prompted Attacq’s disposal. Attacq is planning to retain the balance of its stake (14.8%) as a long-term investment. Prime Kapital, in combination with its associates, have become the largest shareholder grouping in MAS, due to the combination of its gradual acquisition of 6.1% of MAS’ shares in 2020 following the start of the Covid-19 pandemic and Attacq’s sale of a portion of its shareholding to the Oppenheimer SPV.

Martin Slabbert, MAS chief executive officer, is excited about MAS’ share register being expanded with an astute investor with a long-term perspective and describes the Oppenheimer acquisition as “being a validation of MAS’s strategic direction including our broad strategy to divest from Western Europe for redeployment in Central and Eastern Europe, as well as the company’s sound handling of the pandemic.” He adds that despite the pandemic, long-term, consumption growth in Central and Eastern Europe is still expected to outperform Western Europe and that MAS is exceptionally well positioned to benefit from this.

With its real estate assets being entirely based in Europe, MAS’s response to Covid-19 was dictated by the European pandemic timeline rather than its delayed arrival in South Africa. In its December 2020 trade update MAS stated that “private consumption in Central and Eastern Europe has not contracted as significantly as initially expected and it appears it will recover faster due to less stringent anti-pandemic restrictions and the anticipated relief provided by vaccination.” According to Slabbert this is not uniform in Central and Eastern Europe as significant Polish and Bulgarian non-essential retail trade restrictions were re-introduced in November and December 2020, respectively, and are continuing to cause headaches for landlords and operators in these countries. “Fortunately, MAS is predominantly invested in Romania, where our retail operations with a high proportion of value orientated open-air malls have experienced limited restrictions since June 2020” he says.

Rafael Eliasov from Stockdale Street Limited, says: “We see huge value in MAS given its well defined strategy to benefit from high expected long term consumption growth in Romania and access to exceptional real estate development opportunities with a development partner that not only invests heavily in its developments but is also a large shareholder in MAS and that has continued to acquire MAS shares during the pandemic.”