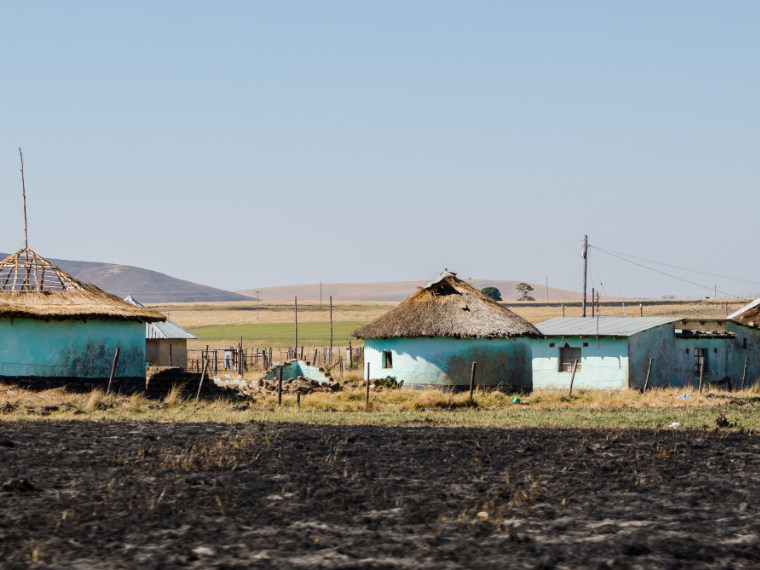 The National Assembly has passed the Upgrading of Land Tenure Rights Amendment (ULTRA) Bill which was approved during the hybrid plenary held on Tuesday, the 1st of December 2020.

The bill was necessitated by two orders of the Constitutional Court which found that the Upgrading of Land Tenure Rights Act, 1991 (Act No. 112 of 1991 as amended) was unconstitutional because it “discriminated against the rights of women to independently own property” and that ULTRA’s Section 3 was inapplicable in the former apartheid homelands of the Transkei, Bophuthatswana, Venda and Ciskei (formerly known as the TBVC states).

Section 25(5) and (9) of the Constitution of the Republic of South Africa places an obligation on Parliament to pass legislation that ensures that a person or community whose tenure is legally insecure as a result of the past, racially discriminatory laws or practices, is entitled to either tenure that is legally secure or comparable redress.

The bill was referred to the Portfolio Committee on Agriculture, Land Reform and Rural Development for consideration and processing.

Parliamentary spokesperson, Moloto Mothapo, said public involvement processes facilitated by the committee demonstrated that complex tenure security in the communal areas, especially the former homeland areas and TBVC states, could not be addressed through Sections 19 and 20 of the Upgrading of Land Tenure Rights Act (ULTRA), which Clause 4 of the Bill sought to activate.

“A comprehensive legislation envisaged in Sections 25(6) and (9) that is, the Communal Land Tenure Bill (CLTB) is required. Having concluded its deliberations on the bill, the committee made numerous amendments to the initial bill and recommended that the National Assembly adopt it with those amendments. During its plenary, the National Assembly pass the bill with amendments” he said.

The bill will be sent to the National Council of Provinces for concurrence.