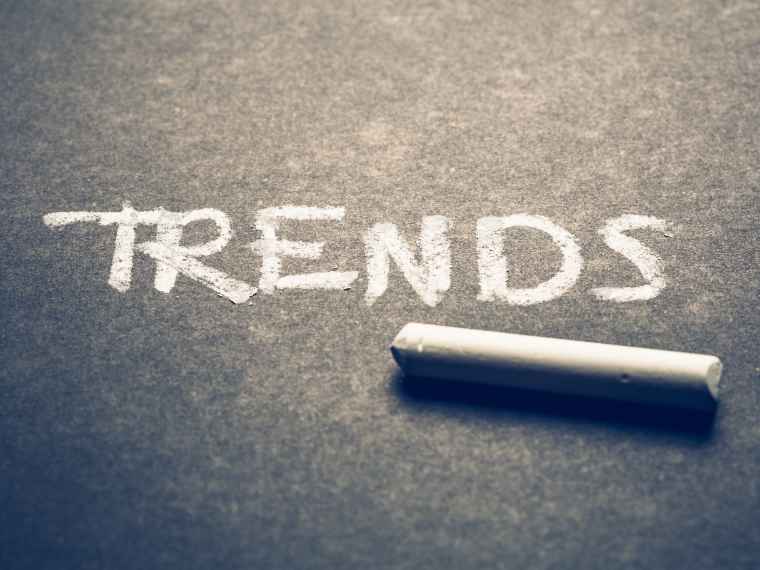 It seems almost counter-intuitive to say that 2021 will be a bumper year for the housing property market given the challenging few months it has experienced.

Overall, it has been a surprisingly good year for property with five consecutive repo rate cuts taking the prime lending rates to a record low of 7% – the lowest in decades.

Carl Coetzee, CEO of BetterBond says the forecast for the next twelve months looks positive with several key trends expected to gain momentum: