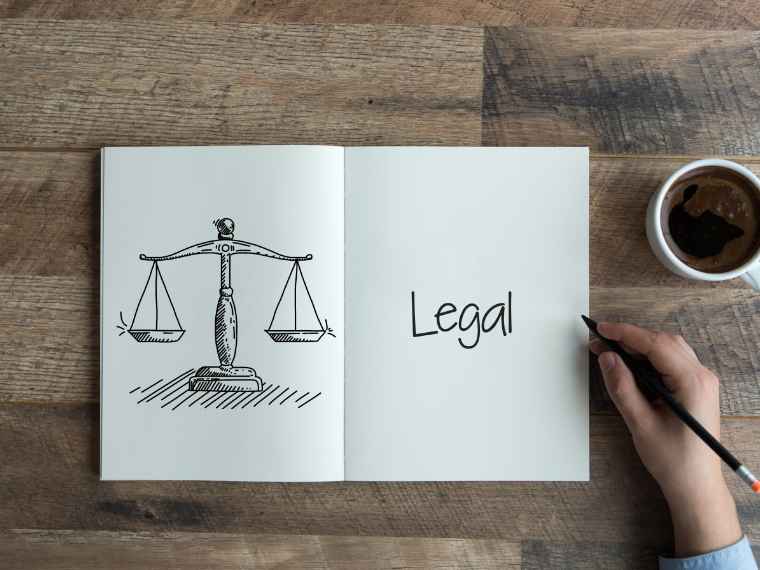 In a Land Claims Court judgment on the 19th of October 2020, Judge Spilg established a precedent for evaluating land claims that places the onus on the Land Claims Commission to ensure that land intended to be described on the land claim form, and not what was written, is a claim that is investigated.

The judgment serves as an important reminder that we should not lose sight of the purpose for which certain post-apartheid legislation was enacted, and how important it is to ensure that the object of this legislation is fulfilled.

A recent Land Claims Court decision has provided much-needed clarity on the obligations of the Land Claim Commission when interpreting land claim forms.

When filling out its land claim form, the Nyavana Traditional Authority wrote three names – a river and two farms. With these three names, it intended to mark the outer boundaries of the land it was claiming. After the 31st of December 1998 cut-off date for land claims, Nyavana sent the Regional Land Claims Commission (RLCC) a letter indicating that it had written an incorrect name on the claims form, having mistakenly believed that the name it had used referred to a larger area. The letter also listed the cadastral names of the farms that it intended to claim.

Although it initially recognised these farms in its research report, the RLCC later refused to gazette the farms as required by Section 11 of the Restitution of Land Rights Act (the Act). The RLCC adopted a narrow reading of the Nyavana’s land claim form, indicating that the Nyavana had not properly claimed all the farms it later claimed in its letter. The Nyavana brought an application to, among other things, compel the RLCC to gazette all the farms that it intended to claim by setting out the three borders in the land claim form.

Judge Spilg, in the judgment handed down in October, set precedent on how to characterise the legal question which arises when the land described on the land claim form lodged under Section 10 if the Restitution of Land Rights Act (the Act) is not identified with specific reference to the cadastral system of deeds registration.

Spilg emphasised that the legislature would have been aware that “the debasement of human dignity and values wrought by apartheid brought with it a fundamental curtailment of opportunities” and the result might be that claimants would not have the financial means to obtain professional assistance to complete the land claim form, nor might they be literate enough to do so. It is essential to understand that the legislature envisaged that assistance would be provided to claimants when they filled out land claim forms.

The judgment makes it clear that the onus lies on the RLCC, not the claimant, to undertake detailed research on what land is being claimed on the land claim form and ensure that the correctly described land is claimed and gazetted. The Act imposes a positive duty on the RLCC to take reasonable steps to ensure that claimants are assisted in preparing and submitting claims.

Accordingly, the court ordered that the RLCC was wrong to adopt a narrow interpretation of the Nyavana’s land claim, because the form did not accurately describe each farm it was claiming. The Court ordered the RLCC to gazette each farm within the borders that were described in the Nyavana’s land claim form so that the land claim would be accurately reflected in the gazette. The Court even went so far as to include an additional farm that was included in the application but not listed in the letter to the RLCC, because it fell within the boundary of the three names in the original land claim form. This is an important victory for land claimants whose claims have been stifled by a narrow and restrictive approach by the RLCCs.

Spilg described the question for the RLCC (to help exclude false claims) as “not whether the form sufficiently describes the land but rather whether the land so described in the form was intended to mean the land which the claimant now contends for.”