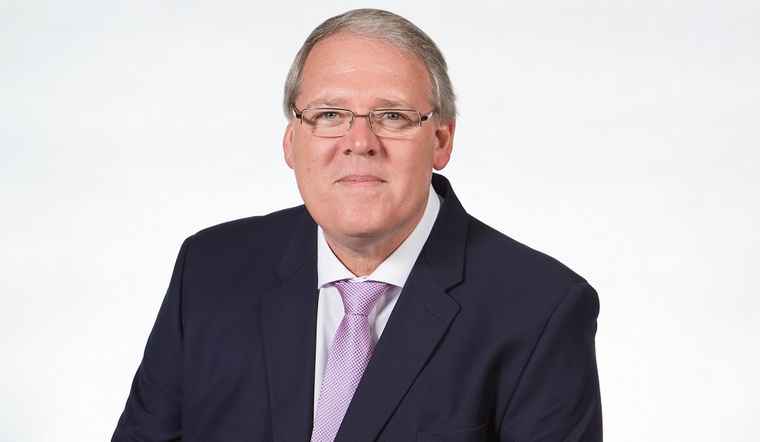 With a career in the commercial property industry spanning thirty-five years, of which twenty were with the Growthpoint portfolio, Rudolf first became involved with the company in 2000 and served in a succession of senior and executive roles at the company before being appointed as Chief Development and Investment Officer in August 2018.

Through his esteemed career, Rudolf held directorship positions at Barprop and Primegro as well as Acucap Properties, Sycom Property Fund Managers and Growthpoint. He served on both Growthpoint’s Group and South African Executive Committees and, the Property Committee of the V&A Waterfront. He was the past Chair of the Green Building Council of South Africa, past Deputy Chairman and Director of the World Green Building Council and he served on the advisory board of the Department of Construction Economics at the University of Pretoria.

As a pioneer of South Africa’s movement for a sustainable built environment Rudolf championed many of Growthpoint’s green building achievements. He was a driving force behind Growthpoint’s energy-efficient and environmentally innovative ethos, which built Africa’s biggest portfolio of certified green buildings and supported the first-ever company issue of a Green Bond on the JSE.Earlier this year, a proud milestone for Rudolf and the business was receiving Africa’s first WELL certification for advancing health and well-being in buildings, for Growthpoint’s development of Exxaro’s new headquarters in Pretoria.

Growthpoint received numerous awards and honours for achievements under Rudolf’s leadership, including for development excellence, green building innovation, and the outstanding financial performance of its assets.

“Growthpoint is indebted to Rudolf for his passion, drive, dedication, and leadership, especially in the field of green building and environmental sustainability. His passing will certainly leave a void within the larger South African property community – in which he played a significant role. Rudolf will be greatly missed, and our thoughts are with his family at this very difficult time,” says Norbert Sasse, CEO of Growthpoint.

“Rudolf approached everything with energy and was known for his humour, warmth, generosity and fierce loyalty to his team. With his immense contribution to Growthpoint and green building in South Africa and globally, it can be truly said that Rudolf made our world a better place. He will be sadly missed both inside and outside of the boardroom,” says Estienne de Klerk, SA CEO of Growthpoint.

Rudolf passed on the 14th of December 2020 and is survived by his wife Elsabe, his son Jean and daughter Mareli.