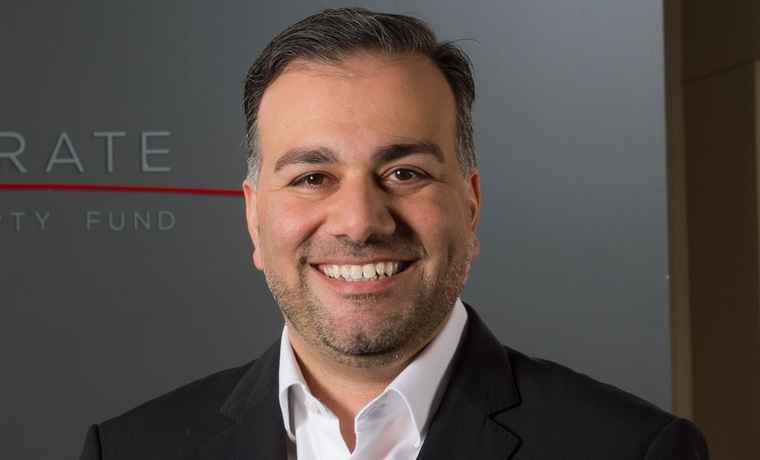 Accelerate Property Fund has reported its financial results for the six months ended on the 30th of September 2020. The group’s performance is contextualized against the backdrop of a two-month national lockdown (between March and June) where most tenants could not trade over the busy Easter period.

Chief Operating Officer, Andrew Costa says that pre-Covid-19, the company spent a considerable effort in the refinement of their strategy to focus on nodal strength and tenant centricity across the portfolio.

“This focus has stood us in good stead during the worst of the pandemic, as we maintained a tenant retention ratio of 84%. We managed reversions and vacancies very well in the circumstances”.

“We recognize that our success as a business is inextricably linked to that of our tenants. As such we negotiated rental relief packages to the value of approximately R100 million to date. The quid pro quo of these negotiations is locking in longer lease terms and allowing us to rebalance the tenant mix.”

Vacancies were well maintained, remaining stable at 11.5% despite the impact of the pandemic. The offshore, tenanted portfolio continued to act as a hedge for the group’s local exposure with zero vacancies and an average lease term extended to twelve years, effective post period end.

“The defensiveness of Fourways as a node and Fourways Mall as a superregional with a diverse offering is underscored by the 7 228m2 of new leases concluded during the pandemic. Vacancies at the mall remain low, at under 1% excluding the head-lease,” commented Accelerate CEO, Michael Georgiou.

Rental collections have improved to 80% in September, up from 71% in August and 65% in July this year as retailers showed improved turnovers and increased shopping centre foot counts were reported.

Revenue decreased from R555 million in the prior comparative six months to R416 million, and operating profit reduced to R232 million from R339 million, mainly as a result of the R100 million rental assistance being granted to tenants and provisions for doubtful debts of R33 million.

As communicated to the market earlier this year, Accelerate’s Board advised that it retain distributions for this reporting period and the next one ending in March 2021.

In the prior reporting period, Accelerate successfully acquired an additional 12.1% of Fourways Mall, for a total 50% ownership of one of Africa’s largest shopping centres. The acquisition was settled in debt to the amount of R907.8 million, which increased the Group’s loan to value (LTV) from 39.0% in the 2019 financial year to 45.5% for the year ended on the 31st of March 2020. During the six months under review, the LTV crept up slightly to 46%, due to rental relief packages to tenants.

The company raised R529 million in the debt market, refinancing or settling short-term debt. These efforts extended the Group’s weighted average debt term to 2.5 years. Interest rate cuts as well as out of the money swaps rolling off reduced overall cost of funding from 7.8% to 7.3%.

“Liquidity is key during this time, not only to ensure we meet all our obligations as they become due, but also to ensure that we can provide maximum assistance to our tenants. Uncertainty around any possible  second wave lockdowns make it virtually impossible to measure the short-, medium- and long-term effects that the pandemic will have on individuals, businesses, society and the economy as a whole,” concluded Georgiou.