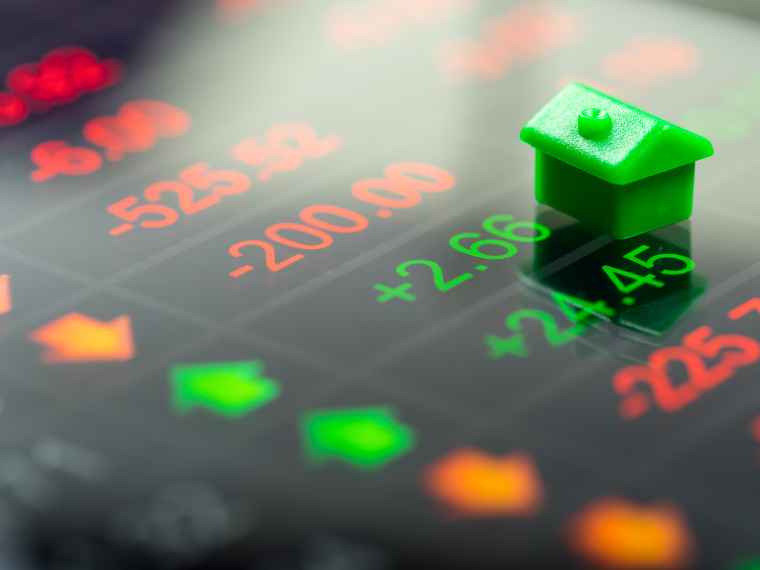 The decision by the South African Reserve Bank (SARB) to retain the repo rate at 3.5% (home loan base rate is 7%) is “disappointing and out of step with the economy” says Samuel Seeff, chairman of the Seeff Property Group.

“A rate cut would have provided a vital business and consumer boost ahead of the busy retail and holiday season, freeing up cash to spend in the economy during one of the most challenging times” he says.

Seeff goes on to note that the third quarter economic bounce-back is unlikely to result in a net growth position and overall, the outlook remains negative as confirmed by Moody’s and Fitch. This combined with the benign inflation rate which, at just 3% is at the bottom of the Reserve Bank’s target range, was a strong enough case for at least a further 25bps rate cut.

Dr Andrew Golding, chief executive of the Pam Golding Property group says that we are experiencing at present, is a continued strong uptake in demand for residential property acquisitions around the country – particularly in the price band of up to R3 million, with additional encouraging signs of increasing activity at the top end of the market.

“While the real estate industry came to a virtual standstill during the months of the hard lockdown, the pent-up demand has surpassed expectations, and has now shifted into gear to what is hopefully translating into a sustainable ongoing momentum in the housing market”.

“On the back of a low interest rate environment, further fuelled by a keen appetite among young and first-time buyers – which is especially evident in the lower and middle sectors of the market, and coupled with generally more realistic pricing, a ripple effect is filtering through the market, placing upward pressure on demand through the various price bands”.

“The MPC has indicated that the repo rate will most likely remain unchanged at current levels until mid-2021, inching higher during the second half of 2021. While it remains to be seen how the country’s economic recovery gains traction, we believe that solid foundations and fundamentals remain in place for ongoing investment in the residential property market. This is especially so since, in addition to the usual reasons for movement in the marketplace, the lockdown has inadvertently created the rationale for a wave of new reasons for relocation and property acquisitions, from upsizing for additional space due to work from home scenarios to lifestyle moves to more appealing destinations further afield”.

“The Monetary Policy Committee’s decision to hold the repo rate steady yet again, at 3.5%, should be seen as a reminder from the South African Reserve Bank to make the most of the favourable lending rate while it is in single digits” comments Carl Coetzee, CEO of Betterbond.

“Fortunately, the South African Reserve Bank’s forecast is that the repo rate will only start to climb towards the end of 2021. Not only is it the ideal time to apply for a bond – as the lower interest rates have made homes 30% more affordable – it is also a good opportunity for those with the financial means to pay more into their bond to reduce their overall repayment period.”

“The five consecutive rate cuts that have seen the prime lending rate drop from 10% in January to the current low of 7%, have already resulted in the unexpected rebound of the property market. Instead of house price freefall and stagnant sales activity many expected in response to the pandemic, prices have strengthened – especially at the lower end of the market where demand is strong – and bond applications have exceeded pre-lockdown levels”.

“Many attributed the initial uptick in bond applications and sales activity to pent-up demand, but the protracted recovery of the market suggests that the historically low interest rates have certainly been the predominant stimulus. With interest rates likely to remain in the single digits until the end of 2022, we encourage buyers to make the most of this conducive lending period by investing in property.”

Adrian Goslett, Regional Director and CEO of RE/MAX of Southern Africa believes there is the possibility that there will be a slight increase of around 0.5 points for 2021, but this should not have a great impact on the property market. As things stand, the low interest rates (in conjunction with other factors) have created a housing market boom, particularly within the first-time buyers’ market.

Goslett remarks that the property market has made an unexpectedly fast recovery after months of inactivity during Alert Levels 5 and 4 of the national lockdown. “Our reported sales figures year-to-date for October is up by 3% from last year. This is following three months during hard lockdown (from April to June) where our sales figures dropped by as much as 62% YoY. A possible reason for the fast recovery we have seen is that many have had to adjust their living situations and lifestyles to suit the post-lockdown world. The low interest rates have also made it incredibly appealing for first time buyers to enter the market.”

“While it is unlikely that interest rates will return to their previous levels of around 10% within the near future, I would still caution buyers to leave room in their budget for future interest rate hikes over the period of their lending term. I would also encourage them to make the most of the current market conditions before it changes into a seller’s market – which could happen within the months to come if activity continues to remain as high as it has been in the last three months,”

“The announcement by the Reserve Bank’s Monetary Policy Committee that the repo rate will remain unchanged at 3.5% is fair news for the economy in general and good news for the property market in particular” notes Bruce Swain, CEO of the Leapfrog Property Group.

“In the buyer’s market that we are currently experiencing an unchanged interest rate makes property more affordable and thus more accessible to more buyers, particularly those looking to enter the market for the first time. An active property market is central to igniting our stagnant economy, so an unchanged rate is certainly preferable to an increase.”