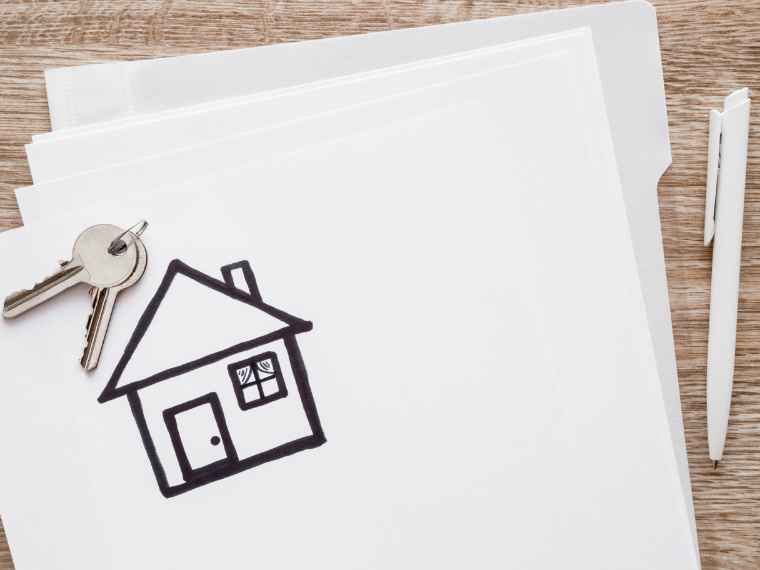 The South African rental market recorded new lows in September 2020, with growth measuring just 1% over the same month in 2019. According to PayProp Rental Index, rental growth has plummeted for two consecutive quarters, with the second quarter and third quarter following the same general downward trend seen over the course of the previous year.

“It is not surprising to see low rental growth continuing and high levels of arrears being reported” comments Head of Data and Analytics at Payprop, Johette Smuts. “We are hoping that the worst is over, but it is important to note that it is going to take a considerable amount of time for the market to recover”.

Delving into the data, Smuts says that the lacklustre growth continued even after most South Africans returned to work following the national lockdown. “With a large number of households suffering a partial or total loss of income this year, many are worse off financially compared to the beginning of the year when economic pressures were already taking their toll.”. Considering these circumstances, affordability continues to be a major factor in persistently low rental growth.

“Short-term rental properties previously listed on platforms like Airbnb  have been reallocated to the long-term market to avoid standing empty with tourism substantially reduced – and hence the market has essentially been flooded with supply, adding to the existing downward pressure on rental growth”.

The Index reports that quarterly growth (measured year on year) was halved from the first quarter to the second quarter, a direct indicator of the effects of the lockdown in the country. In the third quarter, it measured just 1.5% – the lowest quarterly year-on-year growth rates since the Index was launched in 2012.

“Rental growth has mostly trended ‘sideways’ since January 2018, with no movement up or down. Since Q1 2020, the moving average trendline, which shows the underlying growth trend more clearly, has pointed downwards and we do not expect to see growth rates recover for at least another year,” says Smuts.

From March 2020 onwards, both the percentage of tenants in arrears and the average arrears amount as a proportion of rent have increased. The percentage of tenants in arrears peaked as far back as May 2020 with a high of 26%. Smuts says one can infer from the data that many tenants predicted running into financial difficulty when lockdown was first announced and opted not to pay their rent in preparation for that – or perhaps opted for partial payment.

“We can surmise that the subsequent government announcement in May – allowing people to return to work in June – meant that tenants felt comfortable to start paying their rent in full again, with some having settled their outstanding totals in full since then.”

The Index shows that at the end of September, only 22% of tenants were in arrears – a significant recovery from May, but not yet a full return to pre-lockdown levels like the 19.3% we saw in March.

A change in behaviour

Smuts says that lower interest rates may encourage tenants with sufficient income to exit the rental market and buy a property instead, making it harder for rental agents to find good replacement tenants.

“After starting the year at 10%, the prime rate is currently at 7%, making the decision to buy a little more attractive,” says Smuts. “When it is cheaper to borrow money, more people will theoretically do so, as it could be cheaper to buy a property than rent it” she concludes.