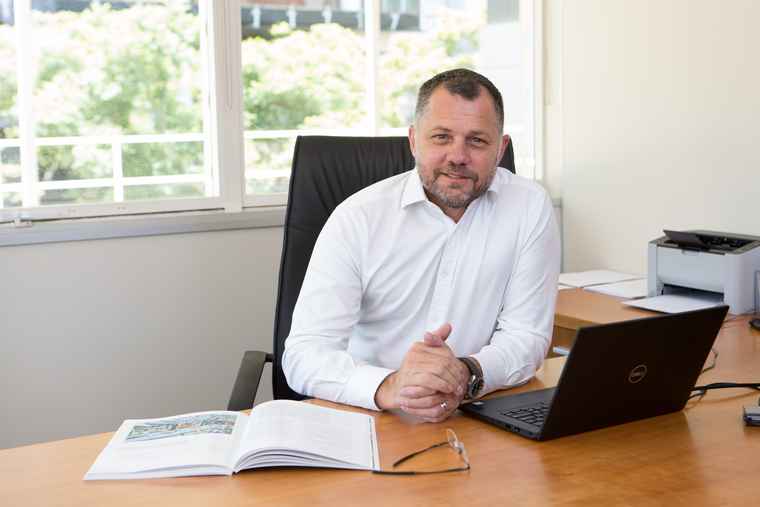 JSE-listed REIT, Hyprop Investments has announced the successful conclusion of an agreement on the sale of Ikeja City Mall in Lagos, Nigeria on the 30th of June 2020 carrying value.

A retail shopping centre, Ikeja is co-owned by Hyprop (75%) and Attacq Limited (25%). The agreement was concluded with two new property funds that form part of the Actis Group and it is still conditional on numerous conditions.

The sale is in line with the group’s revised strategy comprising of a few key priorities which include the exit of its African investments and the strengthening of its balance sheet. After the disposal of Ikeja, the group’s exposure to Africa (excluding South Africa) would have reduced by more than 70% over the last two years.

“The proceeds from the disposal will be used to settle all remaining US Dollar-debt, as well as other debt within the Group. We have made a lot of progress with the implementation of the revised strategy and I commend my team for the excellent work over the last few months”.