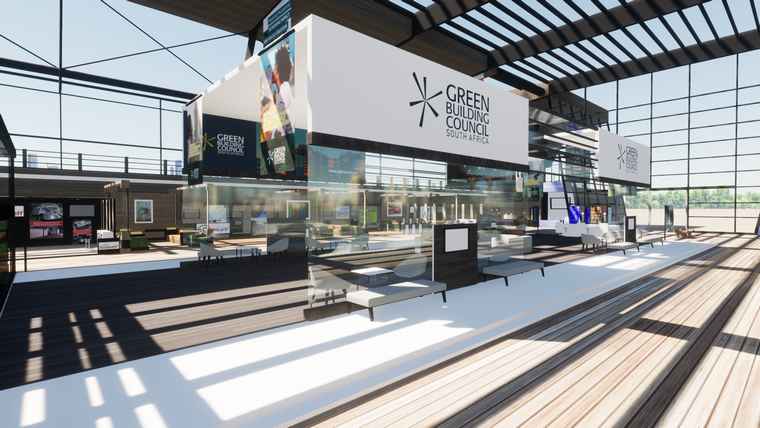 Announced during the organisation’s recent first-ever virtual Green Building Convention, GBCSA CEO Lisa Reynolds thanked everyone who supported the organization in reaching this milestone. “It has been an amazing journey … this milestone is indicative of the growing momentum of green building in South Africa and a commercial property sector committed to sustainability”.

Reflecting on the past year, Reynolds shared some of the GBCSA’s highlights including taking all training online, the release of the ‘Getting to Zero’ guideline and the ‘Safe Return to Work’ guideline that will be launched this month.

“Looking ahead at 2021, GBCSA is refining our member value proposition. We want to ensure that we offer our members maximum value while demonstrating how important they are to GBCSA and our vision to transition to a sustainable built environment” she said.

The GBCSA has decided not to increase membership fees for 2021. “We have all had a tough year and we want to honour the commitment our members have made to us despite these difficult times.”

Virtulab, the creators and innovators behind the Virtuworx virtual platform will assist the GBCSA to develop a virtual campus in 2021 which will be open to all GBCSA members and it will enable the local green building community to connect virtually throughout the year.

During the closing plenary, outgoing chair, Ilse Swanepoel officially handed over the reins to incoming chair, Giles Pendleton by virtually handing over the ceremonial knobkerrie to him. Pendleton is the Chief Development Office at Attacq, and he has over twenty-three years’ global experience in commercial property development in public and private sector businesses.

Another important highlight was the GBCSA’s annual awards. The criteria for qualifying green projects are based on submissions gathered during the GBCSA’s Green Star certification process and the strength of each submission. Individuals are nominated by the industry and their Green Star engagement is also taken into consideration.

Joint winners, Nicol Grove (Saatchi & Saatchi, Johannesburg) and the Woodlands Office Park Buildings 1 to 8 (Johannesburg) each received a ‘4 Star, Green Star – Existing Building Performance v1’ rating in the ‘Best Quality Submission’ category. The runner up in this category was 82 Maude in Johannesburg.