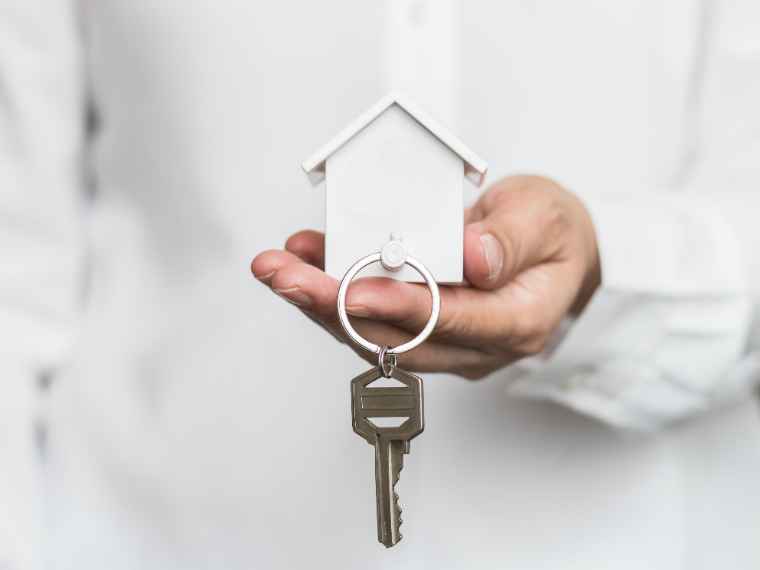 For almost a decade, South Africa saw double digit growth nudging the Cape Town market further and further out of reach of most first-time buyers but a bullish buyer’s market coupled with record low interest rates is changing this and agents have reported a spike in sales and enquiries.

Langa and Belhar are leading the pack with most first-time sales, suggesting that black buyers are increasingly moving into property ownership. In the Winelands, Wellington is becoming the first-time buyer’s town of choice.

According to Lightstone, first-time buyers are going straight for the middle market with the highest number of first-time buyers in Cape Town purchasing in the R1.5 million to R3 million band, compared to the other metros where the most activity is seen in the R700 000 to R1 million price band.

Langa and Belhar are leading the pack with most first-time sales, suggesting that black buyers are increasingly moving into property ownership. In the Winelands, Wellington is becoming the first-time buyer’s town of choice.

With 112 and 91 purchases respectively this year, Langa and Belhar lead the top ten suburbs list for first-time buyers this year with the other contenders including Plumbstead, Observatory, Wynberg, Kenilworth, Rondebosch and Claremont, Ottery, and Sea Point.

Arnold Maritz, Co-Principal of Lew Geffen Sotheby’s International Realty in Cape Town’s Southern Suburbs says it has been years since property in Cape Town was as affordable as it is now.

“Many of these buyers are currently looking for freestanding family homes and are very often viewing higher priced properties than they would normally look at in the hope that sellers will accept high discounts”.

However, with the reduced interest rate, even at full asking price, buyers are getting great value and Maritz has noticed that many of the new properties coming on to the market now are being more realistically priced for the current market.

According to Marc Plastow, the group’s area specialist in Harfield Village, Lower Claremont and Kenilworth, well-priced freehold properties in these areas are being snapped up by entry level buyers who are scouting for good deals.

“There are very few freehold properties under the R2 million mark available so when they do come onto the market, they tend to sell very quickly. At the beginning of June, I listed a house for R1.895 million and received eight enquiries on the very first day – and received an offer to purchase that same day.”

Sectional Title specialist, Dave Burger, says that during lockdown, he received 30% more enquiries for flats in Mowbray and Rosebank than in the more expensive Rondebosch or Newlands. “In both areas, one can buy a beautifully renovated and one-bedroomed apartment for under R1 million.”

“Since the start of Level 4 restrictions, I’ve actually had an increase in buyer enquiries, especially from first-time buyers and investor purchasers anticipating a spike in student rental demand next year.”

Burger says that sellers have been showing more willingness to negotiate this year, however he has continued to achieve 90%-95% of asking price on properties that were already correctly priced pre-Covid-19.

“I believe the effect of the pandemic on pricing will definitely highlight the motivated sellers from the rest.”

Buyers are not only considering homes that may have been out of their reach before, but also areas that they would have discounted such as the Winelands, where Wellington is currently enjoying surge of market activity at the entry to mid-levels.

Chris Cilliers, CEO and Co-Principal of Lew Geffen Sotheby’s International Realty in the Winelands, says: “Last year the median house price shot up from R1 million to R1.5 million and this year, despite Covid-19, the sale price has increased again to R1.5 5million with sectional title median prices also increasing in 2020, from R680 000 to R778 000.”

“What has been equally encouraging is the number of sales recorded during this difficult year, with Lightstone data revealing that 189 freehold homes and 40 sectional title units had already been registered by the end of October”.

“Freehold homes priced below R2 million are in especially high demand with suburbs like Ranzadale becoming very popular with first-time buyers and young families because of its accessible pricing compared to areas like Nuwe Uitsig and its close proximity to schools”.

“And Berg en Dal’s drawcards are the spectacular views and the level of security afforded by a very active neighbourhood watch and the limited access of their being only one entrance/exit to the area which makes it easier to monitor.”

Maritz concludes: “Sellers need to be very cognisant of the fact that buyers are looking for value first and foremost and they will have to be very realistic with their pricing in order to gain the edge over all the competition.”

“It’s even more important now than prior to Covid for buyers to be fully pre-qualified because, although the interest rate is the lowest it has ever been, the banks are still assessing mortgage bond clients’ affordability based on higher rates”.

“It is very likely that the rates will start rising again within a year, albeit in small incremental increases and affordability and good credit scores will always remain the name of the game for clients looking to access bond finance at favourable lending rates.”