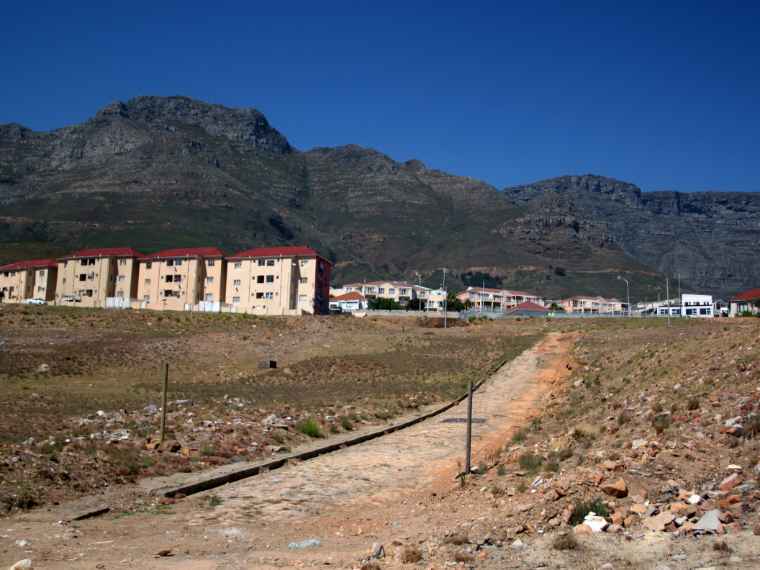 The City of Cape Town recently presented its Social Charter to attendees at its second online workshop on the local spatial development framework for Cape Town’s District Six.

The Social Charter represents the guiding principles on working with all residents and stakeholders in finalizing a spatial vision for the area.

The City previously hosted its introductory meeting about the local spatial development framework (LSDF) or, local neighbourhood plan for District Six on the 22nd of September 2020 with the first workshop on the 22nd of October 2020.

“We presented the City’s Social Charter at the start of today’s meeting. The purpose of the charter is to make the City’s intentions clear with the process, our guiding principles, as well as our commitment to the beneficiaries and other residents in realising one of the most important redress projects we will see in Cape Town in coming years” commented the City’s Mayoral Committee Member for Spatial Planning and Environment, Alderman Marian Nieuwoudt.

“The City is working closely with residents. We want to include everybody, and I am encouraging residents and all interested groups to please contribute to this process and to fully participate. There should be no doubt that the City is committed to following an engagement process that is extensive, inclusive, thorough, and transparent.”

The 2012 District Six Spatial Development Framework forms the basis of the workshops and it is available on the City’s website.

“Similar to the District Six process, the City is also working on local spatial development frameworks for other areas and we will communicate about these in due course” said Alderman Nieuwoudt.

Download the summary and presentation of the recent District Six workshop: