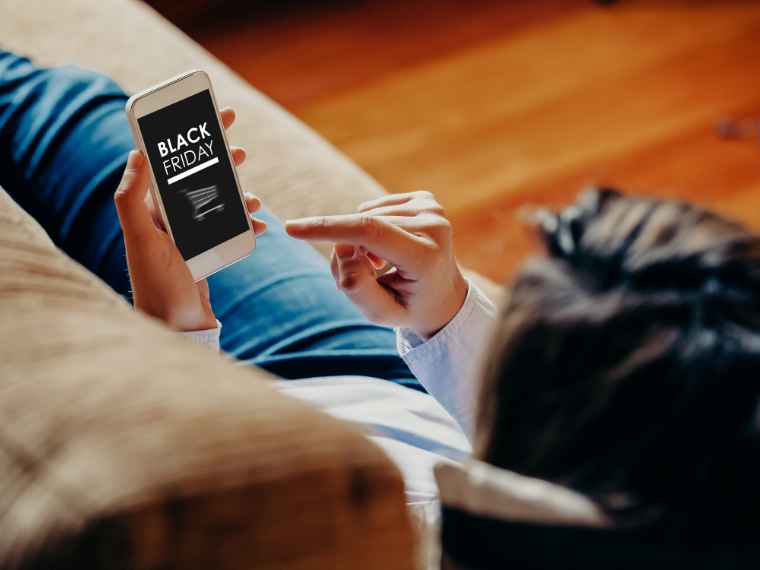 Black Friday has become one of South Africa’s most anticipated calendar events. With the ecommerce arena growing exponentially over the past three years, many consumers will continue to opt for the tangible in-store experience despite the strict Covid-19 protocols in place.

Lightstone have reviewed the traffic patterns of Black Friday over the last two years to try to predict what might happen this Friday, the 27th of November 2020.

In 2019, a 45% increase in overall shopping activity was recorded compared to that of a ‘normal’ Friday, a pattern which was also observed in 2018 between Black Friday and a normal month end. Black Friday 2019 coincided with the end of the month (the 29th of November 2019) as opposed to 2018 when Black Friday occurred a week before month-on on the 23rd of November 2018 which allowed for different shopping behaviours between the two years.

Linda Reid from Lightstone says their conclusion was that there was an additional uplift in activity during 2019 when Black Friday behaviour and month-end shopping behaviour was combined.

Aggregated and anonymised data from Tracker showed that during the previous two years, shopping destinations were busier two days before Black Friday compared to other normal weekdays. “With many retailers offering ‘Black Month’ discounts in 2020, it will be interesting to compare the entire month’s activity to that of previous years” she says.

When Lightstone’s analysts compared shopping activity between different brands’ outlets during Black Friday last year, Hirsch’s store volumes doubled compared to that of a normal Friday and an increase of 65% was recorded at Makro stores (after correcting the month-end increased activity). Bigger shopping malls enjoyed a 35% lift, compared to smaller shopping destinations where an uplift of only 10% was seen.

The rural towns saw some of the biggest proportional increases which could be attributed to the fact that residents in these areas have limited access to ecommerce sites says Michael du Preez, Executive: Product and Marketing at Tracker South Africa. “Although the shopper volumes may be lower than in cities, the increase in shoppers was notable nonetheless.” Towns that swelled most in comparison to normal behaviour included Louis Trichardt, Lichtenburg, City of Matlosona outskirts, Msinga outskirts, Bela-Bela and the outskirts of Dihlabeng.

“After we’ve seen the retail industry weather some serious blows during lockdown, shoppers appear to be returning to visiting malls as frequently as they did before lockdown,” says Reid. Lightstone reported previously that during the hard lockdown period, shoppers opted for smaller neighbourhood centres (or strip malls) instead of larger shopping centres. However, this is not the case with current patterns and according to Reid there is no reason to anticipate the same for Black Friday.

Black Friday has always kicked off the Christmas spending spree with mall activity post Black Friday constantly being higher than the weeks before.

“Retailers have indicated that consumers should expect unprecedented discounts this year, although it is still unknown whether the severe effects of Lockdown will influence consumer spend,” concludes Reid.