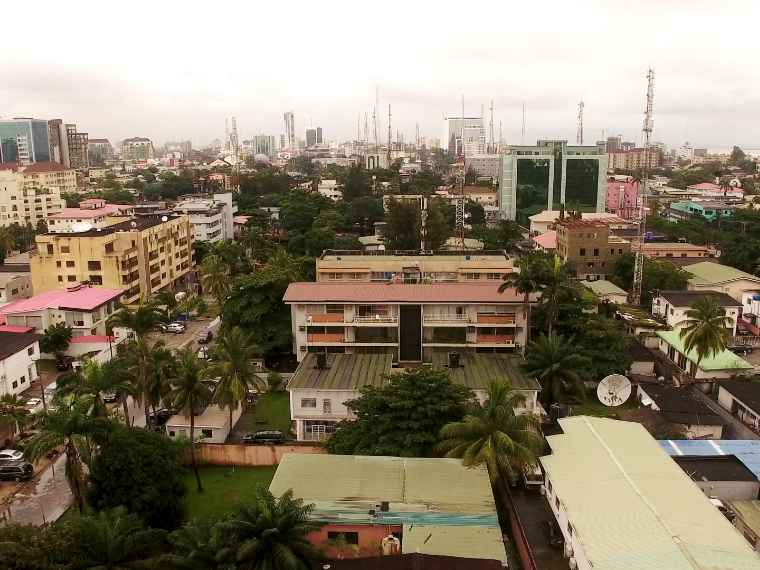 Africa Insights, a research collaboration between Bowmans and the University of Stellenbosch’s Centre for Complex Systems in Transition, has released its 6th Edition ‘Urban Development: The Transformation of African Cities’ which explores the phenomenon of African urbanisation and the unique nature of the continent’s cities.

Most of the growth occurs in slums and informal settlements with as many as 86% of African urban residents reliant on the informal sector for their livelihoods.

This publication outlines the enormous challenges faced many most African cities – further exposed by the Covid-19 pandemic but it also highlights the potential for new and transformative city systems. This does not necessarily mean that eco cities (also known as smart cities) are the answer; such cities, examples being Nigeria’s Eko Atlantic City, Kenya’s Tatu City and Rwanda’s Vision City, might offer tantalising visions of potential but have also been criticised for reinforcing splintered urbanism that effectively excludes the poor.

Instead of using approached from the global north, urban development should be designed specifically to suit Africa, working with rather than against the informal character of African urban life. It is also important to implement urban development policies that address land use mismanagement and fragmented development as well as to reform and to enforce urban regulations and to strengthen urban governance.

There must be investment in smarter urban infrastructure and 4IR technologies, and the establishment of dedicated funding for the upscaling of urban technology. Equally, there is the need to protect the environment. If African cities are to be sustainable, they must be underpinned by an understanding of their resource flows so that consumption can be managed to lessen environmental impact per tonne of materials consumed.

By finding a balance between protecting the environment, encouraging economic growth, and relieving social equity pressures, it should be possible to establish African cities that are equitable, liveable and economically productive. The starting point is to view the cumulative crises occurring in African cities as an opportunity.

Research for this edition was done by Merin Jacob, Nina Callaghan and Mark Swilling.