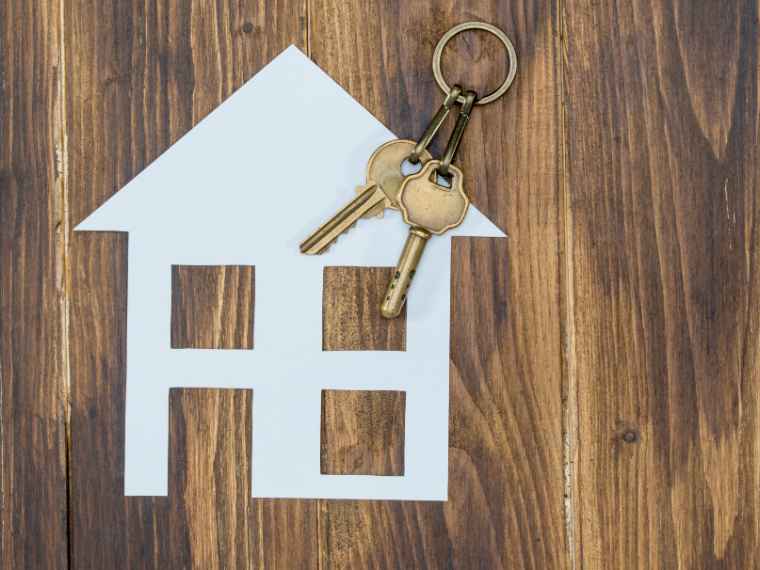 National house price inflation as at the end of August 2020 remained stable at 2.1%. Despite the general slowdown at provincial level.

The Eastern Cape, Kwazulu-Natal and the Mpumalanga province have been growing at increasing rates over the past year to an extent that they now lead the provincial growth with rates currently above 5% per annum.

Among the major municipalities, the coastal municipalities are generally performing better than those inland and this relationship extends to all coastal and inland properties as shown by their respective indices.

The low and mid value segments continue to buck the market trend by growing at more than 4% annually while the High and Luxury segments are inflating at rates below 2%.