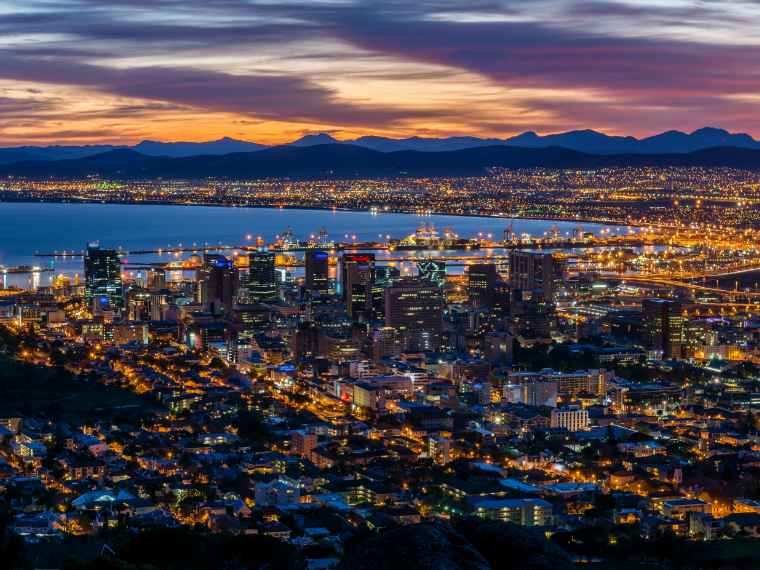 Now in its eighth edition, the report is an indispensable guide for investors, developers and retailers who seek to invest in Cape Town’s city centre.

According to Rob Kane, CCID Board Chairperson, the central city held its own in the year under review, despite 2019 being incredibly difficult.

“Stakeholders and investors in the CBD have had to cope with the aftermath of the 2018 drought and the subsequent water crisis, ongoing load shedding and a tough economic climate” he commented at the recent CCID’s report launch and business breakfast.

Kane acknowledged the global devastation that the pandemic has caused and the damage inflicted on the central city’s economy but the economic performance of what is arguably South Africa’s most successful Central Business District (CBD) means the central city is well-placed to navigate a path to recovery.

The SCCR report highlights that according to the City of Cape Town’s 2018/2019 property evaluation, the value of the central city’s property stands at R44.124 billion and the total value of property investments – recently completed, under construction, proposed or planned – sits at R13.83 billion.

This is broken down into the below ‘value of property, conservatively estimated’ figures:

The Foreshore precinct emerged as a key property investment node which is due, in part, to the expansion of the Cape Town International Convention Centre (CTICC) in 2018 which achieved a turnover of R277 million in 2018/2019.

“This world-class venue, which contributed R4.5 billion to the Western Cape GGP, was a key driver in 2019 of the central city’s visitor economy as well as its knowledge and eventing economy, all of which continued to expand in 2019” noted Kane.

For the third consecutive year, Cape Town had the lowest overall vacancy rate of 7.3% of South Africa’s five largest metros. According to the SAPOA Office Vacancy Report (Q4 2019), the city’s vacancy rate compares very favourably to that of Johannesburg (12.5%) and it is well below the national office vacancy rate of 11%.

The central city’s vacancy rate has continued its gradual decline from a peak of 11.8% towards the end of 2018 to 10.8% at the end of 2019 – a decline of 15 127m2 of space available for rent. This is partially attributable to the reduction in office space due to redevelopment during 2019.

A new urbanism trend gained traction in South Africa in 2019 despite the sluggish residential market, increasing demand for downtown living in the central city. This has prompted the re-imagining of precincts in the central city by developers into spaces where homeowners can live, work, and play in areas that provide a safe and secure environment with easy access to work. With affordability a major issue for many young professionals, developers are responding with a growing number of studio apartments and co-living units within mixed-use developments. In 2019, small apartments with shared amenities officially became ‘hot property’, giving first-time buyers the opportunity to enter the residential property market in a desirable city centre.

In 2019, the central city residential market finally felt the effects of the economic and political headwinds which have dampened activity in the national and regional housing market in the recent years. The distribution of sales across the various price bands was like that seen in 2018 with the largest number of sales recorded in the R30 000 to R39 000 per m2 category. No sales were recorded in the top price bracket (more than R60 000 per m2) last year, while two sales were recorded in 2018.