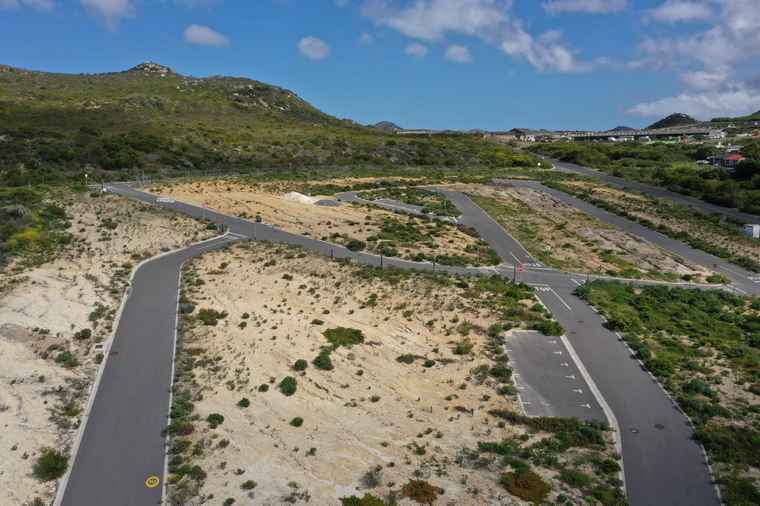 The City of Cape Town says they are incredibly pleased with the progress that has been made with this affordable housing project despite the Covid-19 challenges. With work on the development each day, the Luyolo land claimant and Redhill beneficiaries closer to the return of their land and the empowerment of first-time homeowners.

Councillor Booi says the project entails the construction of 600 subsidised houses and not only will it empower beneficiaries as first-time homeowners, but it will also bring a community together that was severed by Apartheid policies.

“This is a tangible example of redress and restitution in action and of our commitment to building a better future for those who bore the brunt of the apartheid policies. This project also enables and unlocks affordable housing in this area, and it is well located in respect of public transport and amenities. There have been challenges but we have overcome. It is indeed a special day and I thank our communities, City teams and project steering committees for the hard work and dedication to get this complex project off the ground and moving along. I join our beneficiaries in celebrating our diverse, but shared heritage in Cape Town and it is this shared heritage that makes us stronger and that will see this project through” he said.

The project has a combined support organisation representing the two groups of beneficiaries from Redhill and Luyolo. The development is being done through a People’s Housing Programme process in terms of which the beneficiary communities appoint and manager their own contractors. The Redhill contractor has already started to work on the site and the Luyolo contractor is currently being appointed.

The heritage of Simon’s Town is reflected in the street names approved for the project with a number of the streets bearing the clan names of families that formed part of the Luyolo and Redhill communities such as Mafuya, Cona, Somlotha, Lombo and Manzana Streets. The streets were also named after prominent people in the community such as Peter Clarke and Albert Thomas. The former was an internationally renowned artist and the latter an acclaimed academic and activist. They were both people of colour who were originally from Simon’s Town.