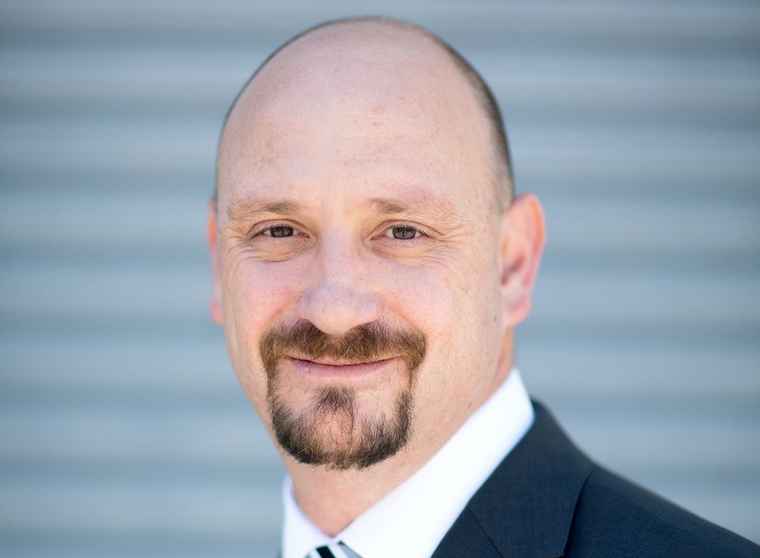 HTI Consulting recently held its second Virtual Hotel Club – ‘Hotel Reopening Strategies and Lessons Learnt’. In its physical form, the Hotel Club was started eight years ago as a forum, bringing together professionals within the African hotel development industry to network and to collaborate.

The recent webinar played host to a short regional Covid-19 update presentation by Wayne Troughton, CEO of HTI Consulting followed by a panel discussion featuring a few of the most recognizable local, regional and international hoteliers.

Stats have revealed that Africa has been far less impacted by Covid-19 in comparison to other continents such as America and Europe. However, South Africa has had the highest number of cases and deaths in Africa, followed by Nigeria and Ethiopia.

The biggest hotel industry market in Africa, South Africa has also been the hardest hit. Pre-Covid-19, STR, a global data-driven solutions agency, recorded 405 hotels operating in the local market which drastically plummeted to 70 hotels in the thick of the national lockdown during May 2020.

Numerous local hotels have remained closed including the Mount Nelson with unfortunate permanent casualties including the iconic Somerset West NH Lord Charles hotel which closed its doors for good at the end of August 2020.

With the hospitality and tourism sectors given the go ahead to operate within the stipulated legislation as South Africa downgrades to Level 1, how have the hotel game-changers approached the daunting task of reopening during these uncertain times?

Breaking even and reopening

Samantha Annandale, Regional Operator and Director for ONOMO Hotels said their key consideration for re-opening their hotels was to analyse their break-even parameters.

“It was all financial driven but the crux for us was the human element – our human resources. If we did not have a break-even point and if we were going to run at a loss, we would have remained shut.”

ONOMO Hotels’ needed to consider the various lockdown levels, the borders, and the potential appetite for their brand too: “We realized that if we did not open at some stage and if we were risk adverse for too long, we could potentially lose our market share, our guests’ loyalty and our partnerships” she said.

“When you have a portfolio of hotels within one specific area, do you open all of your doors or, do you select and divert all of your potential business to specific hotels to capitalize?” she asked. “It all came down to a financial thesis on breaking-even which is vital for shareholders, employees and owners.”

For international hotel group Accor, the hotel owners were an important aspect in their decision to reopen. “It came down to having individual discussions with each owner on when to open and what the triggers were to open” commented Craig Erasmus, VP of Operations for Accor.

He said that certain owners made the decision to reopen or to remain closed. “In Gauteng, for example, we have four hotels with one owner who decided to open one of the four hotels. It becomes more challenging with multiple owners, but it comes down to how you segment each of the hotels against each other.”

Coupled with owner’s sentiment and a break-even analysis, Accor’s decision to reopen or to remain closed was based on their hotels’ readiness to reopen.

“This revolved around our hygiene standards and the response to this. We had to significantly look at and to right-size organisations to suit the new normal of what hotels will look like once they reopen” he said.

The Radisson Hotel Group took a slightly different approach. Their financial exercise was to weigh up the cost of closure with the cost of potentially remaining open. These costs included the maintenance of the buildings and the fixed costs which they could not mitigate or avoid during closure.

“Apart from the hotels that were closed at the owners’ requests, we stayed open” said William McIntyre, Regional Director of Africa.

“The best example of this would be our South African hotels during Level 5 where we had stranded foreign nationals. During Level 4, we started with the quarantine business element. In every single situation, we managed to mitigate the loss that our hotels would have had if we had been closed. From this point of view, we believe our strategy was right. However, it was hard work – ten times harder for ten percent of the revenue” he said.

“It was not a reopening situation. It was a continuous adaption to the regulations that were at play and trying to preserve as much revenue as we could.”

With a footprint throughout Africa, Cresta Hotels operate hotels in Botswana, Zimbabwe and Zambia.

The group’s leisure properties, which rely heavily on international business, have been closed since March 2020 with very few prospects for reopening in October.

“We looked at our hotels with a low occupational gearing” said Osbourne Majuru, Group CEO of Cresta Hotels. “For example, our rented properties – we received rental relief from our landlords for a few of these hotels some of which all remain closed. Once you reopen these hotels, you cannot ask for further rental relief.”

Cresta Hotels also focused on reopening properties that relied more on domestic business, specifically those in key cities such as Harare where Cresta has three hotels.

“We also realized that there was no value in reopening our hotels that are situated on the outskirts of the city. The dynamic in Zimbabwe is different; these hotels use 500kg generators which you are not going to operate for 20 guests. The properties in the CBD which do not experience regular load shedding or power cuts, were the hotels that we opened as the operating costs are not disproportioned.”

In reopening, Osbourne said they targeted the hotels with low break-even points: “Different factors apply to different markets. In Zimbabwe we use generators in Harare and now, we have a low water table – we do not receive water from the municipal authorities, and we must buy water for a few of our hotels. In this case, we would reopen a hotel with a good borehole generation as opposed to a hotel that relies on purchasing water.”

Africa versus the world

Euan McGlashan, owner of Valor Hospitality Partners believes that the pandemic has been handled very differently in the US and the UK hospitality markets, compared to South Africa.

“It has been a complete overkill” he said. “What they have done to our business in South Africa is shocking given the magnitude of the cases and the deaths in comparison to the US, which almost never shut down. At its worst, our hotels in the US were closed for a week or so” he said.

In the US, Euan said their trading occupancy rate is down and sitting at approximately 15 – 20%. Valor Hospitality Partners have a share in the ‘staycation’ markets through a few beach properties which have been running at 100% occupancy through the summer but compared to a city hotel on the outskirts of Washington D.C., their occupancy rate sits at approximately 10%.

In the UK, their portfolio was closed for nearly five months.

“For me, the key difference between the US and the UK are the simple answers to the way in which you reopen; one of these being government support” he said.

“In the US, we had a lot of government support through an initiative called PPP. Essentially, this made sure that businesses kept their employees by paying salaries and wages and ensuring that you could pay your taxes and, in some cases, your mortgage In the UK, we were able to pay our employees about £2 500 per month (GBP) which provided them with regular income while we remained closed. The issue is simple: do you lose less money open than you do closed?”

Approximately 80% of the American population has not embraced the stringent Covid-19 protocols such as the ones South Africa has implemented says Euan. “They are finding these protocols mildly irritating. I have watched restaurants and hotels slowly sliding back to how they used to operate. Everyone is over this and they are ready to get back out there and to take it on” he said.

Where to from here?

“We have all done the ‘tick box’ exercise and you can try to crunch as many numbers as you possibly can but we are acutely aware of the many partners in the industry that are indirectly related to what we do and who have phenomenally stepped up to the challenge of meeting us half way. We are all in the same boat and it has been a collective effort. I believe we have seen some real tenacity and resilience within the industry” said Samantha.

“We are all in for a hard road and some strange things, but we always bounce back. It is just a matter of time” said William.

“We need to integrate our people back into the workplace. We cannot take anything for granted” commented Osbourne.

“This is not a global economic crisis. This is a global pandemic. Culture should be everything and we cannot leave our employees behind” said Euan.

HTI Consulting is a full-service dedicated hospitality advisory and brokerage consulting company in Africa. Established in 2003, the company has worked in over forty-five countries over the years and completed more than 500 assignments. It provides in-depth analysis, specialist expertise and home-grown insights.