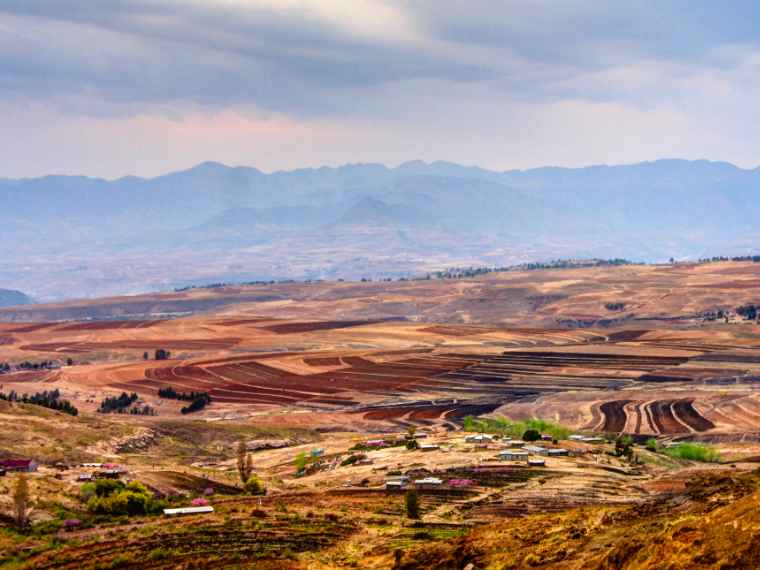 The Minister of Agriculture, Land Reform and Rural Development, Thoko Didiza has announced the process to be followed for South Africans who intend to apply for available agricultural state land as part of the government’s contribution to the land reform programme.

The adjudication and selection process

After the closing date, all applications received will be compiled and captured in a database per district in each province. The District Beneficiary Screening Committee (DBSC) will screen the application, interview against the criteria, and make recommendations to the Provincial Technical Committee (PTC) for consideration. This process is expected to take approximately two weeks.

The PTC will evaluate and review the DBSC’s recommendations and submit these to the national department for approval (approximately three weeks).

The National Selection and Approval Committee (NSAC) will consider all recommendations and approve the suitable applications (approximately three weeks).

A land inquiry process will be on-going on state land that is already occupied without formal approval from the department. It will assess farms that have been acquired through the Pro-Active Land Acquisition (PLAS) programme and the land enquiry will investigate and determine how individuals and communities that are currently occupying the land, received access. The enquiry also plans to look at how land is currently being utilised and if this is in accordance with the agricultural practices for the area. Land that has been used for settlement will be assessed together with the departments of human settlement and water affairs, environmental, forestry and fisheries.

The Minister said that government will offer a thirty-year leasehold with the option to buy. This places certain obligations to the state as the lessor and the beneficiaries as the lessees with legally binding and non-transferable lease agreements in place.

All beneficiaries who have been allocated state land and signed lease agreements will be subjected to a compulsory training programme which will include entry level training on the commodity of their choice, basic record keeping and basic financial management and enterprise development.

Since President Ramaphosa’s State of the Nation Address in February 2020, the department said they have released 135 117 hectares of land to 275 farmers of which 160 farmers are women.

Approximately 360 713 hectares have been identified through the state land analysis to be under claim equating to 413 properties. 43 670 hectares equating to 60 properties are new order claims, a process which has been interdicted by the Constitutional Court.

To date, government says they have allocated 4 089 hectares (7 properties) have already been transferred to beneficiaries of land claims with research undertaken on 4 558 hectares equating to 10 properties which will be finalized in due course.

A further 117 000 hectares is currently under research for the 2020/2021 financial year with 30 823 hectares (equating to 46 properties) relate to land claims which have been settled and to be transferred in the current financial year.

The advertisement notices will appear in local, district and provincial newspapers, websites and on local radio stations. Application forms will be made available in the district offices and provincial offices of the Departments of Agriculture, Land Reform and Rural Development as well as Municipal District offices.