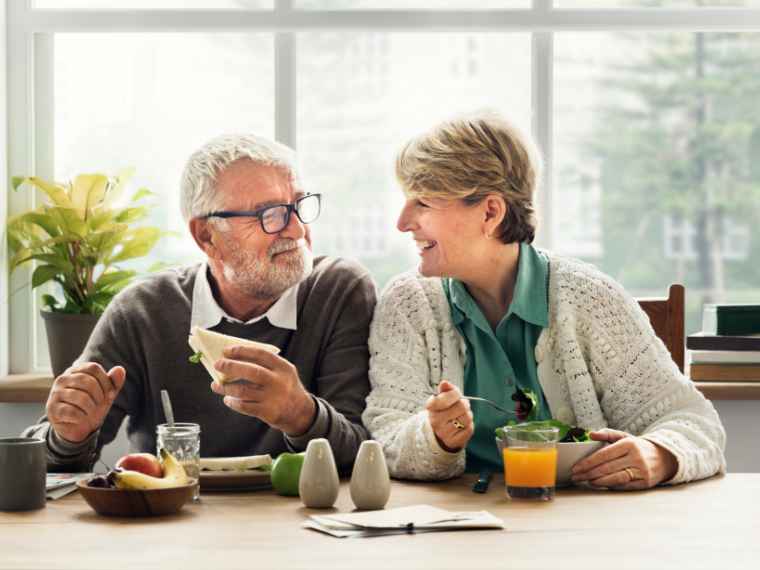 Over the past two decades the retirement property industry has evolved from limited options to including an array of lifestyle estate options, sectional title or lock-up-and-go as well as the upmarket coastal home.

Lightstone has investigated trends within the retirement property industry across South Africa and in a view of the total volume of properties transacted over the last decade, it was noted that the majority of transfers were conducted in Gauteng with the most transactions (2 883) in 2013 with the Western Cape showing a slight peak in 2017. Esteani Marx, Head of Real Estate at Lightstone says the trend of Gauteng enjoying the most collective transfers is not surprising as the most property transactions across demographics and value bands transpire in this province.

“When we investigate the value bands in the retirement category, the view is rather different over the last decade,” says Marx.

Gauteng started enjoying higher transfers in value from 2010 and remained the front runner for the next six years. From 2015, transactions in the higher value bands started to climb in the Western Cape and continued to do so until late in 2019. During 2018 the variance in value between Western Cape and its closest competitor, Gauteng was more than R 1 000 000 and compared to Kwazulu-Natal over R 2 000 000. According to Marx, Lightstone has consistently reported that the property market in the Western Cape has been higher in value versus volume over the last several years.

“In a holistic view of the top ten most popular estates for the 60+ market in terms of volume, five are located in the Western Cape making the Mother City the most attractive retirement destination with 754 transactions since 2018”, says Marx.

Analysis of South Africa’s top ten most popular estates in the retiree age bracket (over 60) indicates that Waterfront Residential Estate had the highest volume growth since 2018 with 320 transactions, followed by Euphoria Golf Estate located in Modimolle with 314 transactions and thirdly, Urban Ridge South Retirement Estate based in Midrand with 232 transactions.

In the Western Cape, estate living is the most popular property type in contrast to Gauteng and KwaZulu Natal where sectional title is the most sought-after option, and a much smaller percentage of transactions occur within estates.

As indicated in the below graph, Marx notes that freehold properties, which are usually the most popular choice across age and income groups is far less attractive to this age group with a fractional volume compared to the other two options.

The general retirement age has always been 60+, however many individuals in this age bracket is still economically active and properties sold to this demographic will continue to thrive and the demand for a variety of different properties will continue.