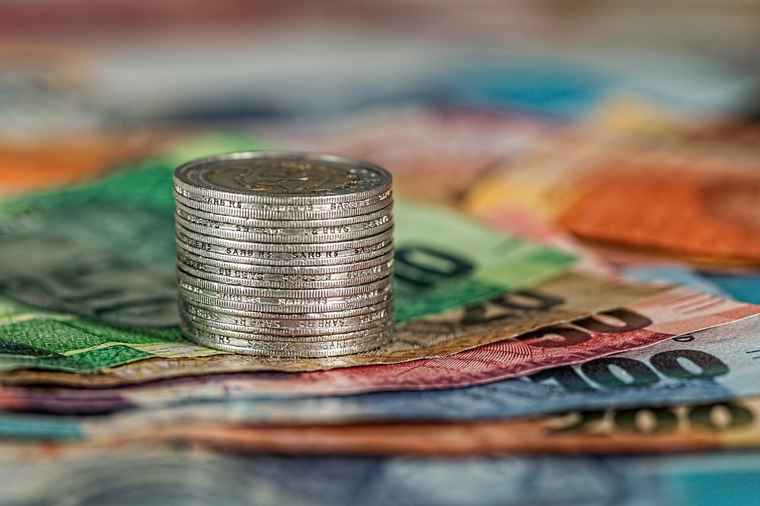 The Monetary Policy Commission has announced its decision to keep the repo rate at 3.5%.

This is welcomed news says Samuel Seeff, chairman of the Seeff Property Group.

“Unlike the rest of the economy, the residential property sector has reaped the benefits of the aggressive rate cuts resulting in a first-property buyer’s boom. The market up to R5 million to R8 million has also been buoyant”, he says.

Looking ahead, Seeff cautions that we are in uncertain times. Although there have been a few high value property sales, the luxury and investment sectors remain muted despite the good stock and relatively competitive pricing. These buyers are anxious to first see a return of confidence, decisive action on corruption including arrests and economic policy aimed at growth rather than debt accumulation.

“In the meantime, buyers can take advantage of the lowest interest rate in over five decades. The positive activity in the market paves the way for more movement and new stock to come onto the market. Developers may also consider coming back if this is sustained”.

“Do not expect major “fireworks” in the commercial property Sector on the back of low interest rates” comments FNB Property Strategist, John Loos.

“This property segment is less sensitive to interest rate moves than the residential market, and negative economic growth forces are currently the dominant influence on it. Yesterday’s SARB repo rate unchanged decision does not alter the fact that the bank has given significant stimulus this year in the form of three percentage points’ worth of interest rate cuts”.

“With Covid-19 infections receding, the announcement last night (16 September) of South Africa’s move to Level 1 is encouraging news for our economy, particularly the opening of international borders – albeit with conditions, and reducing the hours of the curfew, which will assist the tourism and hospitality sectors” comments Dr Andrew Golding, chief executive of the Pam Golding Property group.

“With inflation currently just 3.2%, near the lower end of the 3-6% target range, there was the possibility of a further reduction in the repo rate to provide relief for debt-laden consumers. As the economy has largely reopened, lower rates are now likely to have more impact by easing debt burdens for households and businesses, and it is hoped that we will see an additional reduction in the repo rate at the next MPC meeting in November”.

“There are many potential recovery scenarios currently being touted as possible for both the economy and the residential property market. A true V-shaped recovery appears doubtful as the property market is unlikely to enjoy a fully sustained recovery in the absence of an economic recovery and accompanying employment creation, while a double-dip or W-shaped recovery also seems improbable as activity in the market is not expected to weaken to the same extent as during the strict level 5 lockdown”.

According to Regional Director and CEO of RE/MAX of Southern Africa, Adrian Goslett, the MPC acted prudently by cutting interest rates at previous meetings.

“As things stand, their previous cuts have already generated increased appetite in the first-time buyers’ market and has also increased activity within the property market in general. Keeping interest rates stable following these cuts will allow market activity to continue as it has been which will hopefully lead to further market recovery,” he says.

“At the current interest rate, bond repayments can be more affordable than the monthly rent. I would just caution new buyers to leave room in their budget so that they can still afford the repayments if interest rates later return to their previous levels of around 10%,”

“We have seen five repo rate cuts since January and the current lending environment, with the prime interest rate at a historic low of 7%, means that it is already a great time to apply for a bond,” says Carl Coetzee, CEO of Betterbond.

“Buyers would do well to make the most of this momentous time in our history. Although the SARB forecast is that the low interest rates are likely to prevail for the next few years, it’s unlikely that we will see these record-low interests again once they start to gradually increase,” he says.

“While it may be too soon to say whether the market recovery we are seeing is sustainable, it’s undeniable that 2020 – which has seen rates slashed by a colossal 300 basis points – has been a game changer for the property market.”