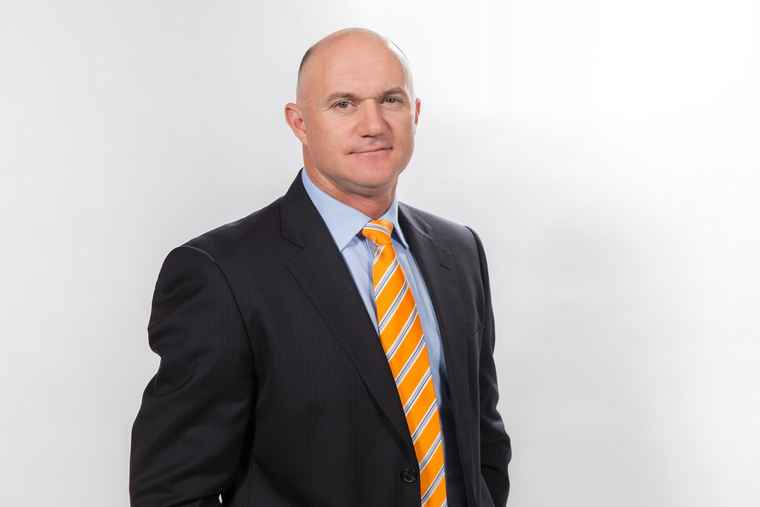 “Commercial rentals haven’t gone mad; rates and taxes have”. This is according to Estienne de Klerk, CEO of Growthpoint Properties and Chairman of the South African Real Estate Investment Trusts (SAREIT) Association.

Speaking in PSG’s recent Think Big webinar series, de Klerk notes that rates and taxes are bizarrely increasing in our weak economic environment and these continued increases are unsustainable for the real estate industry. The perception that commercial property has been over-priced and that the oversupply caused by Covid-19 will result in a slump of rental yields is a trap of over-simplification.

Property rentals are competitive in South Africa, particularly when compared to other parts of the world. An office near the Cape coastline or in any of the South African prime office nodes would have much higher rentals in a similar setting elsewhere in the world.

However, if threats of land expropriation continue or become realised, de Klerk says South Africa’s competitiveness as an investment destination will be severely eroded. He feels it unlikely that commercial property could be expropriated, any legislation in this vein would have a harmful impact: “the reality is that any expropriation legislation will undermine investment in the country entirely.”

However, if threats of land expropriation continue or become realised, South Africa’s competitiveness as an investment destination will be severely eroded. While de Klerk felt it unlikely that commercial property would be expropriated, any legislation in this vein would have a harmful impact. “The reality is that any expropriation legislation will undermine investment in the country entirely.”

The impact of Covid-19 on commercial rentals might not be as bad as assumed as the work-from-home revolution caused by lockdowns might be offset somewhat by the need for social distancing in large offices: “I am aware of a banking call centre that has taken up three offices over several floors because of social distancing requirements.”

Working from home does not suit everyone and it often depends on the level of employees’ skills, their seniority etc. “Several activities are not possible in the work-from-home environment for example mentoring, certain types of training, team building and motivating staff and strategic process components. Many South Africans also don’t have the IT infrastructure at home to work well either,” he added.

De Klerk said that it was estimated that the commercial real estate industry lost in the region of R6 – R8 billion in rental income over the lockdown period. Although it is quite difficult to quantify as not all the statistics are available, a look at REITs on the JSE’s recent financial results illustrates just how tough it has been. “There are about 34 listed REITs with a current market cap of R360 billion, which has halved in the last six months.”

De Klerk added that because REITs are required to pay out at least 75% of their taxable income to their investors, they do not retain huge levels of capital. “Legislation may need to be tweaked to address this. If you are only obtaining capital from shareholders and debt providers, even if you are conservatively geared, when property values start coming down, it’s very challenging for these companies.”

“Globally, we’ve seen massive disruption and the more heavily geared property businesses have struggled. It doesn’t matter who or what a company is, if you don’t get income for a few months, your balance sheet will suffer.”

Presently, many big projects have been either postponed or totally curtailed, but fixed capital investment into real estate has been a good contributor to the South African economy year-on-year and benefitted from diversifying internationally. “If you erode continued investment in any way, shape or form, from a legislative point of view, it will be a death knell to the South African economy,” he said.

“Arguably, you must be an optimist to build with a twenty to thirty-year view. It was a crazy notion to build on Sandton City’s former gravel grounds, but today we cannot imagine Gauteng without the super mall, ditto the V&A Waterfront in Cape Town. These large properties were built in times of uncertainty too”.

“It’s still fundamentally about supply and demand. If there is demand, there will be development. Entrepreneurial developers might create new cities to attract buyers. Dubai is a good example. In the South African context, we have seen development slow over the past five years, though it is continuing,” de Klerk said.

He confirmed an oversupply in the major property sectors but that the least impact has been felt in the industrial property sector. “You have to have a crystal ball to know what comes next. All we know is that not every occurrence in the short term is a long-term trend and we have seen some good office space demand recently and certainly the sector outperformed from a rental collection perspective during lockdown.”

“All the negativity has been priced into the REIT share prices in the short term and the discounts to net asset value are significant. These levels could offer great value over the medium to long term. Real estate remains a key pillar of every quality investment portfolio” he concluded.