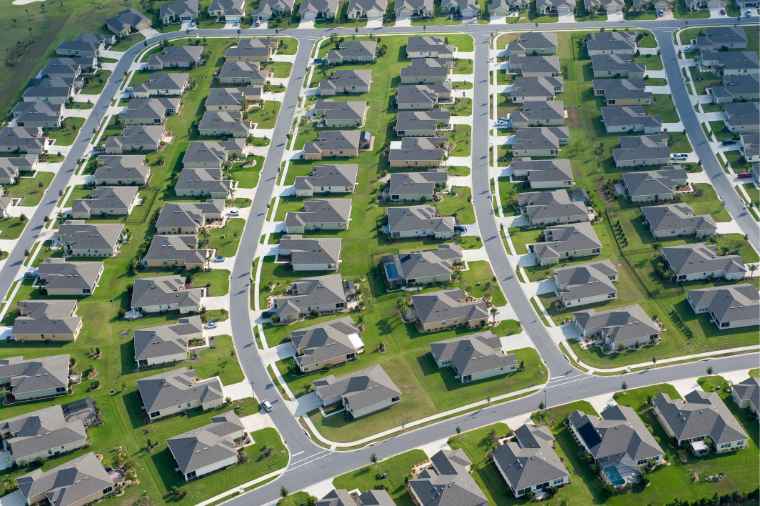 For a harmonious and co-operative atmosphere in a Sectional Title scheme, it is important to ensure that a set of ‘Conduct Rules’ are modern, clear and specific.

“While there are clear and easy legal steps that trustees can follow to ensure greater compliance, less friction and a scheme that is much easier to manage, we find the biggest problem in most Sectional Title schemes is that their conduct rules are out of date and inadequate to address many of the issues that trustees have to deal with in modern schemes” he says.

Andrew advises that the first step is for trustees to get their conduct rules professional reviewed – and rewritten, if necessary – by a Sectional Title attorney, to ensure they are practical, meticulously detailed, and applicable to current lifestyles and conditions. This latter concern applies to schemes that are still operating on the conduct rules that were annexed to the Sectional Titles Act of 1986.

“Step two is to get the new conduct rules approved by the owners in the scheme and step three to get these conduct rules registered at the office of the Community Housing Schemes Ombud (CSOS). The trustees cannot make any sort of rules by themselves, and they cannot enforce any Conduct Rules that have not been properly approved and registered” he explains.

Andrew says the rules must cover what is required of residents (tenants and owners) in terms of parking, noise and keeping of pets which accounts for the bulk of complaints and non-compliance issues in Sectional Title schemes. “However, they should also address security and access conditions, nuisance issues such as littering, any restrictions on the use of communal facilities such as a swimming pool, braai area or clubhouse and as many other issues as trustees can think of which might cause problems between residents or between residents and trustees.”

The more detailed the rules, the better. When it comes to pets, for example, it helps when the rules are very clear under what conditions the trustees will approve an application to keep a pet, what type of pets may be kept, where they may be kept and what problems could cause permission to be withdrawn. Andrew also suggests that trustees keep a register of pets, with photos, so they can easily be traced to their owners, if necessary.

Andrew says it is important that the conduct rules are set out in detail the steps that will be followed when the rules are broken. For example:

On the issue of fines, Andrew says it is vital that these are specifically provided for in the conduct rules. “Trustees cannot just start issuing fines if the rules do not provide for this. What is more, the fines must be reasonable, and the rules should provide for them to be added to the owners.”

Both residents and trustees need to understand that a complaint about someone breaking the conduct rules cannot be escalated to CSOS for mediation or adjudication unless every effort has first been made to resolve the issue ‘internally’.

“Before accepting a case, the CSOS will want to see a written portfolio of the actions taken to stop the transgression of a conduct rule and/or any dispute that arose consequently. This is when it really helps to have the records provided by the managing agent, as well as any other evidence that was collected at the time the complaint was made” he concludes.