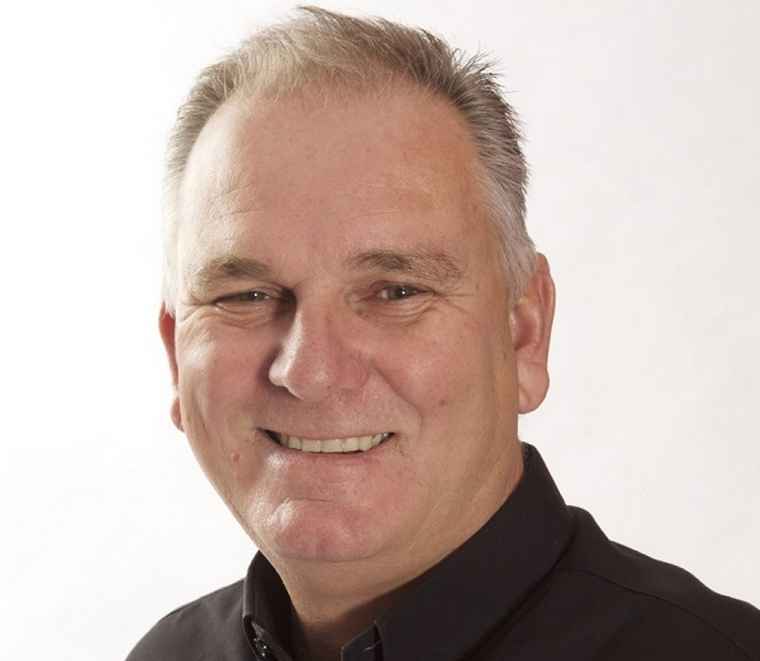 Balwin Properties has announced a residential project that could be considered the world’s largest sectional title development.

Known as Mooikloof Mega City, east of Pretoria, it could see a total of 50 000 apartments, developed in phases at a present value of approximately R44 billion, should further approvals be obtained.

This initiative will see an initial 16 000 green model apartments developed over a number of years, following President Cyril Ramaphosa’s call to action to Balwin CEO, Steve Brookes, in March this year to ramp up the development of inclusionary housing in urban areas.

Brookes says that Balwin heeded the President’s call for inclusionary housing: “We are especially excited about what this development could mean for our country in the aftermath of Covid-19. Not only will this boost the economy, but it will create approximately 115 000 direct and indirect job opportunities over the lifespan of the project.”

“Dr Kgosientso Ramokgopa as head of the Investment and Infrastructure Office in the Presidency has been instrumental in getting this project off the ground and we thank him for his efforts in this regard” Brookes says.

“We will initially develop, construct and deliver 16,000 Green model residential apartments over five developments. The first portion will consist of approximately 2 500 apartments and will be launched in October this year with prices ranging from R499 000 to R799 000.”

The Presidential Infrastructure Coordinating Council has designated the Mooikloof Mega City development as a Strategic Integrated Project (SIP) in terms of government legislation gazetted on the 24th of July this year.

This means that government, through the Department of Public Works, will earmark R1.4 billion for all external bulk services installations such as water, sewer, electricity, roads, and stormwater to be implemented by Balwin. National Treasury has also recently signed a Memorandum of Agreement with the Development Bank of South Africa in terms of which a R100 billion infrastructure fund will be available to facilitate infrastructure development in South Africa.

Balwin will acquire two tracts of land with a combined area of 210 hectares for an aggregate purchase consideration of R332.5 million. The land will be combined into a single property post the transactions and it will consist of a residential component, two educational facilities and a commercial node. Balwin will undertake the residential developments and will sell approximately 20 hectares for the development of the educational and commercial components.

To start the transaction, Balwin has registered a new company called Mooikloof Mega City Proprietary Limited with a 70% shareholding. The remaining 30% will be balanced-owned equally by the joint venture partners who have extensive sectional title development experience and who have been in negotiations with the Department of Human Settlements, the Department of Public Works and Infrastructure as well as other governmental departments to have the development recognised as a SIP for the past ten years.

Brookes continued: “Balwin is responsible for the overall construction, project management and marketing of Mooikloof Mega City in order to ensure that clients receive the high quality Balwin lifestyle offering they are accustomed to. Boogertman Architects, whom we have worked with extensively in the past, designed the development. Accordingly, this Mooikloof Mega City will follow Balwin’s Green model and will include Balwin’s new Greenbarn Lifestyle Centre.”

Mooikloof Mega City is located off Garsfontein Drive, that will be extensively redeveloped, and it is approximately 6 kilometres from the junction with De Ville Bois Mareuil Drive where Woodlands Boulevard Mall is located and 8 kilometres from Solomon Mahlangu Drive which gives access to the N4 and other main arterial routes.

Brookes concluded: “Mooikloof Mega City has been designed specifically for the GAP housing market which can be defined as housing opportunities for people earning a combined monthly income between R3,501 and R18,000.”

“These are the income earners who earn too much to get a free house from the government and earn too little to get a bank bond. Accordingly, first time home buyers and qualifying individuals will have assistance through the Finance Linked Individual Subsidy Programme (“FLISP”). The FLISP subsidy grants first time home buyers a subsidy towards the purchase of a home of between R27,960 up to a maximum of R121,626” he concludes.