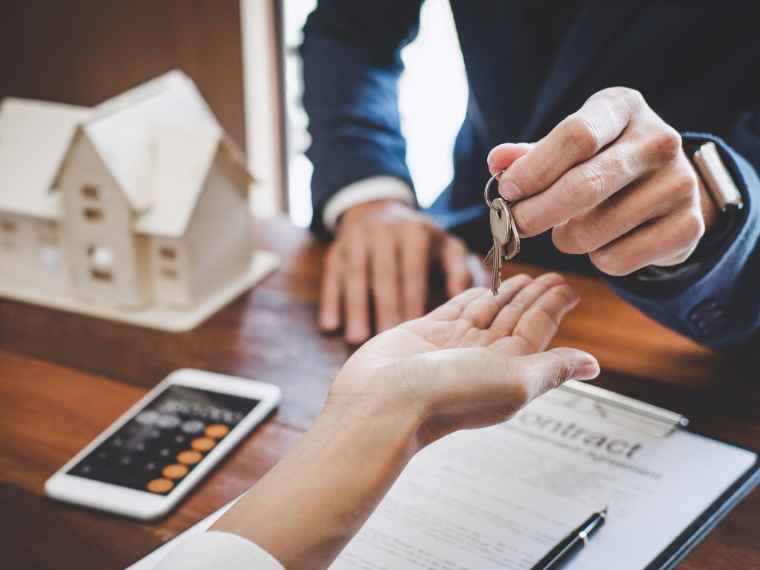 PayProp’s Rental Index for the second quarter of 2020 indicates sub-inflationary rental growth rates for April, May, and June at 2.3%, 1.1% and 1.6% respectively, year-on-year. This is despite inflation dipping to its lowest level in years.

The current data is a clear indicator of the effects of the national lockdown on rent levels, rental growth, and arrears in South Africa.

Head of data and analytics at PayProp, Johette Smuts says affordability has been an important driving force behind the dramatic slowdown due to loss of income from pandemic-related redundancies.

“Many tenants have taken a reduction in their monthly income or lost their source of income completely, forcing them to reassess their rental situation or to downscale” she says.

Another key factor negatively influencing long-term rental growth is the return of properties that were previously let to the tourism market via short-term letting platforms like Airbnb. With the travel restrictions, owners have been flooding the long-term rental market with these types of properties and suppressing prices says Smuts.

The most noticeable change between the first and second quarter was KwaZulu-Natal where growth rates went from a positive 3.3% year-on-year to a negative 1.6% year-on-year – a change of almost five percentage points.

KwaZulu-Natal, the second most expensive province a year ago, moved to fourth position after experiencing negative growth of 1.6% over the year. Gauteng is now the second most expensive province followed by the Northern Cape. The Eastern Cape’s average rent crossed the R6 000 mark in 2019’s fourth quarter, leaving the North West as the only province with an average rent of below R6 000.

The North West’s average rent of R5 235 is heavily influence by student accommodation with low-rent apartments and dorm rooms. In Limpopo, rent levels crossed the R7 000 mark, albeit in the wrong direction. Rent levels decreased from R7 227 in 2019’s second quarter to R6 962 in 2020’s second quarter – a 3.7% decrease. The Free State had the highest growth rate of all the provinces at 4.7% which saw the average rent increase from R6 166 a year ago to R6 455 this past quarter.

“Inflation figures over the second quarter were the lowest in 15 years, fuelled by a drop-off in demand from consumers, who were likely bracing themselves for tough times ahead and facing increased affordability issues,” says Smuts.

“The damaging effect of COVID-19 on the rental market is clear, as was to be expected. Rental growth over the last quarter was extremely low, and we don’t expect it to pick up anytime soon” she concludes.