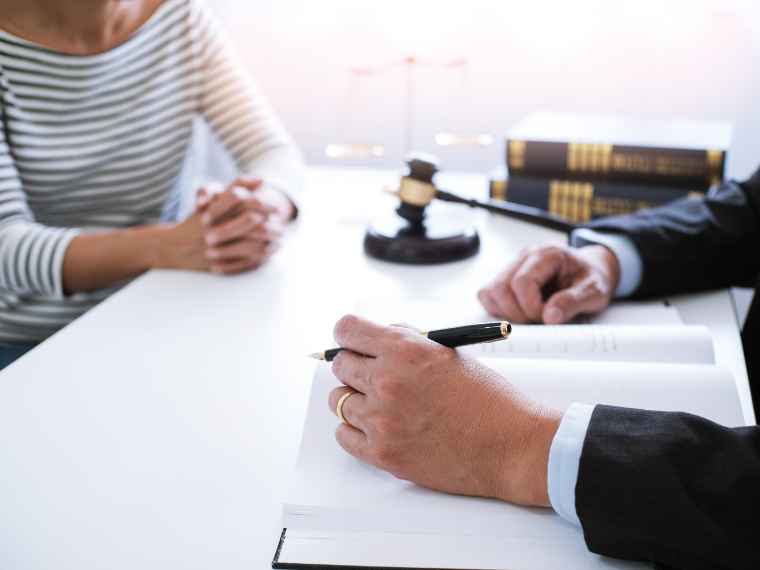 The national lockdown has led to financially constrained households leaving numerous tenants unable to afford their rent. In these trying times, disputes can arise between a tenant and a landlord and tenants can seek council from the Rental Housing Tribunal (RHT).

Consisting of members who have been appointed by the Provincial Minister of Housing, with experience in housing management, development and rental housing, the RHT is tasked with the implementation of the Rental Housing Act and it assists in resolving these disputes. The RHT deals with all aspects relating to a tenancy, such as verbal or written lease agreement disputes, the rights and duties of each party, deposit refunds, rental defaults, damage to a rental property, utilities, evictions and house rules to name a few.

Adrian Goslett, Regional Director and CEO of RE/MAX of Southern Africa says the primary function of the RHT is to mediate and to settle disputes that tenants and landlords cannot resolve amicably.

“The RHT will inform both landlords and tenants of both their rights and obligations regarding the Rental Housing Act and it will then investigate and mediate the situation at hand to reach a resolution by making recommendations to the relevant parties” he says.

Anyone with a vested interest in a rental property may lodge a complaint with the RHT. The service that the RHT provides is free to landlords and tenants and each party may represent themselves in the matter with no need to incur legal costs.

“Lodging a complaint requires the petitioner to contact the relevant RHT office that has authority in the area in which the home is situated. Legislation dictates that the complaint must be in writing. The provincial offices each have different complaint forms on which the complaints are to be lodged. The complaints can be lodged by either registered mail or fax. It is advisable that once the complaint has been submitted, the complainant follows up to ensure that it reached the right person,” Goslett recommends.

Once a case has been opened, a reference number will be allocated to the matter before a preliminary investigation is conducted. The investigation will be to determine whether the complaint relates to a dispute which may constitute an unfair practice. This must be determined within thirty days of receiving the complaint. To define this, the RHT may require additional information from either the complainant or the respondent. In certain instances, an inspector may be appointed to inspect the property in question to compile a report on the complaint.

Goslett says that if the investigation deems that there was an unfair practice, all parties will be informed in writing that the case has been opened and a date and time has been set for mediation.

“The mediation is an informal, confidential meeting where the landlord and tenant will meet to discuss their issues in the presence of a trained, experienced mediator. The mediator will remain impartial and will assist the parties to come to a mutually acceptable solution to their problem. The landlord and tenant will be the ones who make the final decision with regards to the mediation agreement – not the mediator. Once the parties have reached an agreement, it is possible for the agreement to be made an order of the court. If no agreement is reached at the informal mediation, the matter will be referred to a formal hearing for the ruling,” he explains.

“In these trying times, the RHT can be incredibly helpful to resolve disputes without incurring massive legal fees” he concludes.