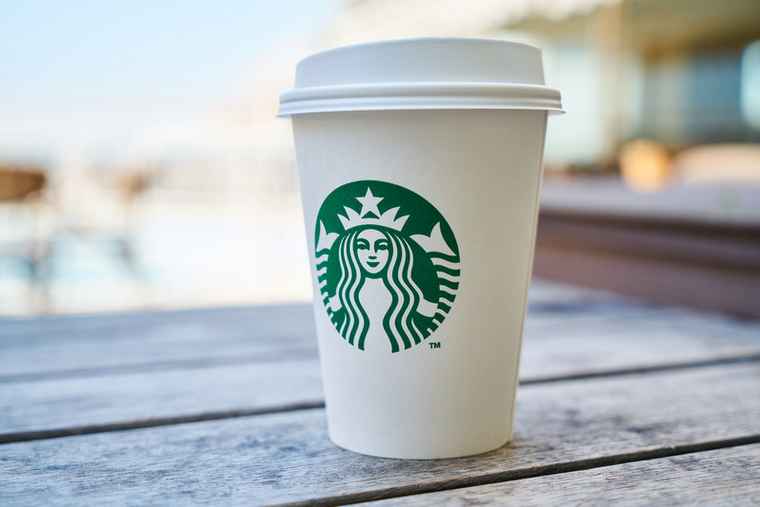 International coffee franchise Starbucks has announced its expansion in the South African market through the opening of its first Western Cape store in the Canal Walk super-regional shopping centre.

Rand Coffee Capital are the new owners of Starbucks South Africa and CEO Adrian Maizey says “our company’s strategy for 2020 and beyond is to invest and to grow and our new store in Canal Walk symbolizes their big plans for the future of Starbucks in South Africa despite the Covid-19 pandemic”.

Starbucks began in 1971 as a roaster and retailer of beans, ground coffee, tea, and spices with a single store in Seattle. Today, the company connects with millions of consumers every day with its own special taste and offerings that has seen the company grow to more than 30 000 retail stores in eighty markets.

Through its bold expansion into Cape Town, Starbucks have affirmed its bullish view of the longer-term South African coffee-drinking market.

“This is the second Starbucks on our portfolio, and we are honoured that Starbucks chose Canal Walk as its first Cape Town store. The brand launched its first two stores in South Africa in 2016, one of which was in our Rosebank Mall” comments Morné Wilken, CEO of Hyprop.

“We are excited about working with the team towards its opening in November this year. The opening of the store is testimony of the trust brands have in Hyprop providing safe spaces where people can connect,” he concluded.