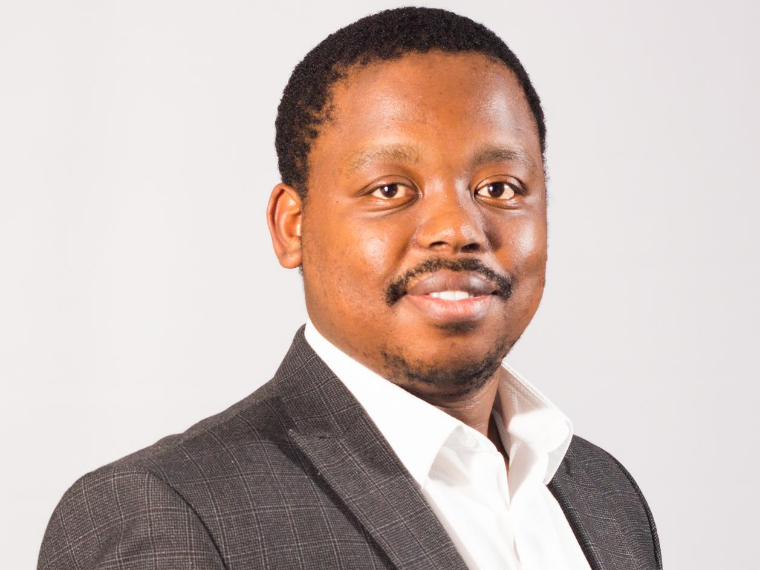 “This is unique in the sense that our country’s land ownership system is not straightforward. We have laws that are trying to undo what was previously done.”

In 1991, the ULTRA formed part of a progressive movement away from the Apartheid era and land ownership system. ULTRA was aimed at providing better ownership or full ownership of land rights to citizens within township and rural areas.

“What the occupants of these properties often have is a certificate,” says Sihle. “This would have been issued by a municipal or land authority during the Apartheid era. These certificates were usually made out in the names of male relatives, who were often favoured by legislation.”

Applicants in tribal areas (who occupied land that was owned by a tribe) can also convert tribal land rights into full individual ownership rights but they are required to apply for a conversion which would only be approved by a resolution of their tribal council.

“There were restrictions within the first ten years of these tribal land conversions,” says Sihle. “The applicants could not sell or alienate the land. Following this, they were free to deal with the land as a tribe as they saw fit.”

In the Rahube case, Mantshabelle Mary Rahube resided with her brother, Hendsrine Rahube, who sought to evict her. He relied on the right that was converted in terms of the ULTRA Act which entitled him to full ownership of the property.

In 2018, the Constitutional Court ruled in Mantshabelle’s favour; having resided on the property for over thirty years, the court noted that it was prejudicial for her – as a female – to be removed from the property. By providing automatic registration of these rights and not allowing for competing claims, the conversion process set out in ULTRA in most instances prejudiced all women.

The Constitutional Court ordered Parliament to reopen this process for any conversions implemented on or after 27th of April 1994 to ensure that all applicants had the opportunity to compete for the conversion of these rights.

In 2019, the court held in the Herbert case that Section 25A of ULTRA was unconstitutional to the extent that it excluded the application of certain provisions of ULTRA in the areas previously known as Transkei, Ciskei, Venda and Bophuthatswana.

“One of the anomalies about ULTRA is that when it was originally passed in 1991, it did not apply to the whole of South Africa as defined today,” says Sihle. “The Transkei, Ciskei, Venda and Bophuthatswana had a greater level of autonomy during Apartheid when compared to other homelands. They were excluded from the application of this piece of legislation.”

The Rahube judgement states that we need to avoid upending transactions and arrangements with third parties that were agreed upon in good faith. Sihle says that, from a property perspective, any challenge to property rights converted in terms of ULTRA could be a cause of concern.

However, there are exceptions to the proposed Amendment Bill: “If I were a developer who previously purchased land from an owner with land rights converted in terms of ULTRA, this would be something that would worry me but, if I can show that at the time of the land acquisition,  I had proper diligence in place, and I was acting in good faith, then the claim should not affect me.”

In this instance, Sihle believes that government may provide an alternative remedy such as compensation to the applicant who was unfairly discriminated against.

From the commercial property sector’s perspective, it is unlikely that a shopping centre will be built on someone’s private land. Usually, shopping centres are built in areas of a township which are owned by the municipality and, from this perspective, there would be less of a risk.

“The potential challenge of ownership rights converted in terms of ULTRA could be something that has a negative impact for developments that were done previously. However, looking forward, it is something positive because there is a predefined process in place and, if no objections have been raised during the process, developers can rest assured that there won’t be any further claims.”

Sihle believes that developers should be aware of other existing land reform legislation, particularly in the rural land context. This includes the Extension of Security of Tenure Act, 1991, which protects employees who have resided on land for extended periods of time, for example. “If I were a developer, I would undergo the verification process of ensuring that there are no gazetted land claims made in respect of the land I wish to acquire or develop. You can do so by lodging queries with the department and reviewing the government gazette.”

“It is about giving people secure tenure and allowing them to economically exploit their lands – this is the main issue.”

Sihle says that due to Covid-19, the passing of the Amendment Bill has been delayed. The approved amendment also depends on sufficient public commentary and if any changes need to be made. South Africans can expect to wait at least another six months for the bill to be signed into law.

“Parliament may need to publish the regulations which govern the process for competing claims. If you introduce a piece of legislation without the regulations in place to give practical guidance, this could be considered irrational.”

Sihle Bulose is a corporate lawyer at CMS South Africa who advises listed and unlisted clients on mergers and acquisitions, corporate restructurings and general commercial matters.

He also assists clients with legal due diligence investigations. He regularly helps multinational firms establish a presence in South Africa and the rest of the African continent.