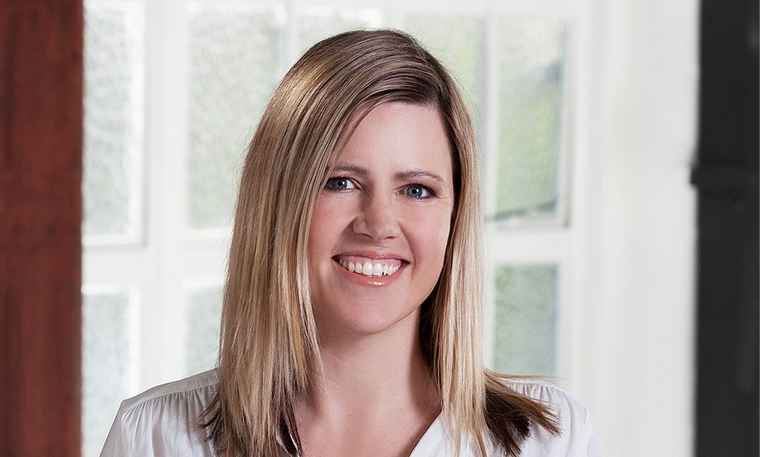 South African e-tailer, OneDayOnly.co.za has made South African e-commerce history by selling an exclusive luxury micro apartment in Newlands, Cape Town. The company announced that it has also sold a two-bedroom apartment for R3 350 000 (retail value of R3 815 000).

OneDayOnly partnered with Rawson Developers for the pre-launch drive to give visitors the opportunity to purchase select apartments before officially opening the development to the public.

Laurian Venter, OneDayOnly Directors says that everything happened so quickly by showing the agility and opportunity that lies within the e-commerce arena:

“We finalised the mechanics of the deal on Friday last week, made updates to our site over the weekend – as we are not traditionally set up for property deals – and the deal went live on Sunday night at midnight”.

“We usually see quite a high amount of traffic around midnight, just after our daily deals are launched. And this was no exception. The buyer clicked on the link on our site shortly after midnight and the paperwork was signed and sealed before 9am this morning.”

“A quarter of a million Rand saving is a huge deal – and it just goes to show that, like any product we showcase, from socks to televisions, we are always looking to offer significant discounts to our customers.”

Venter also points out that the company continues to evolve in a COVID-19 world. “We’re always on the lookout for progressive partnerships such as this, and, with our ‘new normal’ including social distancing and abiding by health guidelines, showcasing the product ‘category’ of property in a daily retail context was an interesting proposition, which has now allowed us to make e-commerce history.”

Venter adds that while it is no secret that e-commerce in South Africa has simply mushroomed (the site has grown by 40% in four months) after the industry pushed to get severe lockdown restrictions lifted – it appears the opportunities are bigger than initially thought. “The point is, you just never know what deal you may wake up to,” says Venter.

From Ferrari’s – no lies (proof here) to Veldskoen, the opportunities are seemingly endless. “Occasionally – and without warning – local customers can get the most mind-blowing deals. Who would have thought they would wake up and buy a luxury apartment this morning?” concludes Venter.