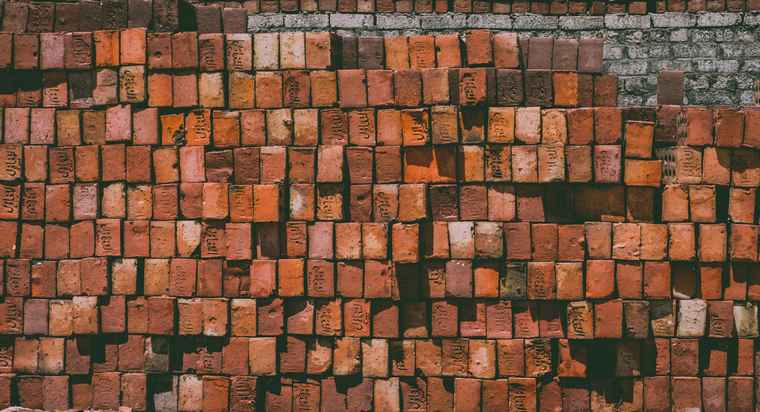 JSE-listed building and construction manufacturer and supplier Brikor Limited has advised that the JSE has approved the lifting of the company’s suspension.

The company closed for level 5 lockdown until the end of April 2020, with no production or sales.

“We generated limited sales in May from essential services customers. At the end of May we had sufficient stock to deliver our current order book and the phased return to full production enabled us to deliver on additional orders” says Garnett Parkin, CEO of Brikor.

“We are doing exceptionally well. Now we do not have enough stock of bricks. If we could buy another brick factory tomorrow, we would” he says.

During lockdown, various initiatives were implemented to preserve liquidity, such as reduced variable overhead costs and limited spending only on critical fixed costs. This enabled Brikor to honour loan and other commitments, Parkin explains.

In April, Brikor began operating at reduced capacity and a small number of employees returned to work, while it could operate at 50% from 1 May. The company followed a phased-in approach to start up production on 1 June, returning to full planned production at the beginning of July.

According to Parkin, Brikor uses resources from the National Department of Health (DoH), National Institute of Occupational Health (NIOH), and National Institute for Communicable Diseases (NICD) to improve and expand its protocols to ensure the wellbeing of employees and stakeholders during Covid-19.

“We phased in our people with a disaster management team that includes a full-time doctor and nurses on site. We also ensure that our Covid-19 contact-tracing process is done properly.”

Brikor is now seeking prospects and opportunities to expand its local footprint.