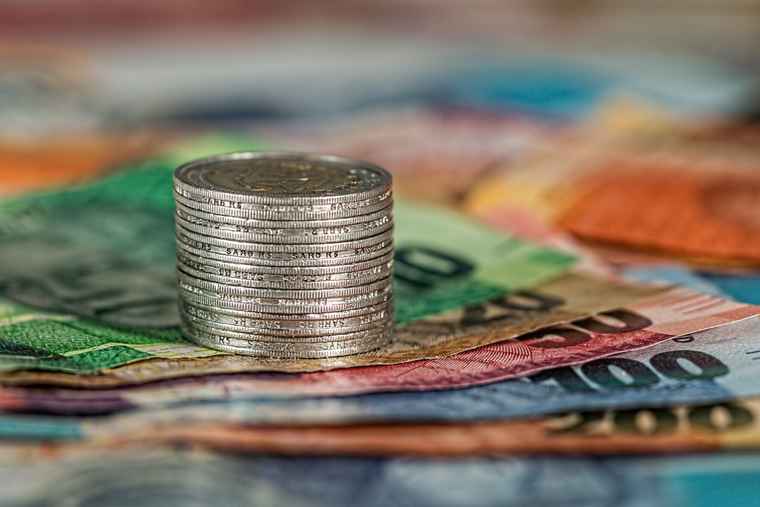 With the dramatic 2.5% reduction in interest rates since January this year, so many borrowers have run to their banks in pursuit of fixed rather than variable interest rates on their home loans and other debts with the hope of keeping their monthly repayments at the current low levels for at least the next five years irrespective if the Reserve Bank starts raising the rates again.

Gerhard Kotze, MD of RealNet estate agency group says that there are several problems with this strategy. The first being that most banks will charge borrowers a premium of between 1.5% and 3% to fix the interest rate on their bond and this usually requires them to do so for a period of at least two years:

“The reason for this is that when you fix your rate, you are effectively asking the bank to take over your risk of future interest rate fluctuations, but in any case it means that if you are currently being charged the prime rate of 7,25% on your home loan, most banks would raise the rate to at least 8,75% if you asked them now for a fixed rate for, say, the next two years.”

“This means that on a R1 million loan, for example, you will be paying an additional R934 per month on your loan – and that you will effectively be “wasting” that money until and unless the prime rate actually does reach 8,75% sometime in the next two years. It also means that you will not benefit if the Reserve Bank lowers rates even more, which it is actually expected to do later this year.”

Gerhard says that in this scenario, it is important to understand that the additional amount you will be paying every month will not help you to shorten the term of your home loan or save you any money in the long run.

“On the other hand, if you can afford the additional R934, and you use it to reduce the capital portion of your R1m bond while staying on a variable interest rate, amortization tables show that you stand to lower the total balance outstanding to R965 000 within a year, and to R928 000 within two years (compared to R952 000 without the extra payment).”

If you do this for two years, you will have shortened the total term of your bond by at least twelve months and cut some R69 000 in interest off the total cost of your home.

“Staying on a variable rate now means that you will also benefit from any further cuts the Reserve Bank may make in the next few months to try to stimulate the economy. And if you have an access-type bond, you will always be able to withdraw any additional amounts paid into your bond account should you need them in an emergency.”